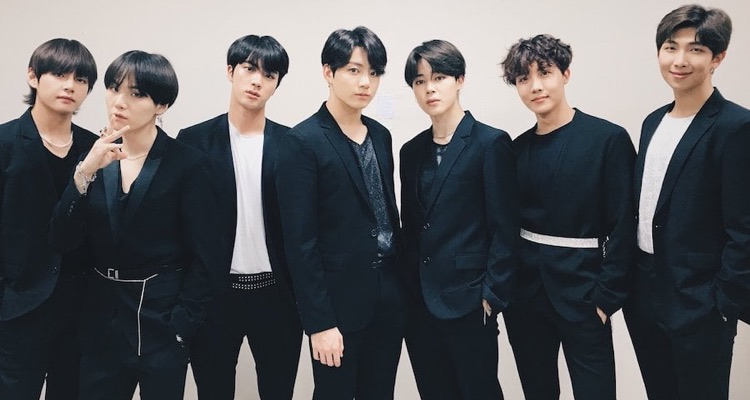 Saturday Night Live ratings took a nosedive this past weekend, with a performance from BTS failing to connect with American viewers.

The hashtag #BTSxSNL was trending all Saturday in anticipation of the performance. Despite that, it didn’t translate to record-busting ratings, raising more questions about K-pop’s broader appeal in the U.S.

The SNL episode only averaged a 3.9 household rating in metered markets. What’s even worse is that it only measured 1.5 in the 18-49 age bracket that advertisers love.

Teen girls in the United States may love BTS, but SNL viewers do not.  Adding to the mismatch, BTS’ younger base is far less likely to care about live television — or even know how to access it.

The previous SNL episode, hosted by Kit Harington with Sara Bareilles as the musical guest, fared marginally better. But the BTS episode achieved a series low for both households and the 18-49 bracket.  Despite the low ratings, SNL was the top-rated show on Saturday night among the big four networks, perhaps raising a much bigger problem with the traditional TV format.

Coachella may have also impacted the viewership numbers.

However, it is not uncommon for SNL to see low ratings during this time of year.  But given the hype generated by fans online, the result is a downer for SNL producers.  The no-show raises the possibility that BTS’ popularity in America may be a flash in the pan, with finicky younger audiences eventually moving onto the next boy band.

The numbers suggest that BTS may already be past its prime in the U.S.  The K-pop group placed 7 tracks in the top 10 on iTunes last Friday, but they are mostly gone now.  Last August, the group claimed all 12 top spots on the U.S. iTunes chart with tracks from the Love Yourself album.

Incidentally, all 26 songs from the Love Yourself album featured in the top 50 when it debuted. This rapid success on the charts has prompted plenty of media outlets to highlight the craze, making it seem like K-pop is a huge media sensation. In reality, the genre still appears to be popular among a particular niche of fans.

Despite claims that a Korean invasion similar to the British invasion in the 60s is upon us, these SNL numbers may be proving otherwise.