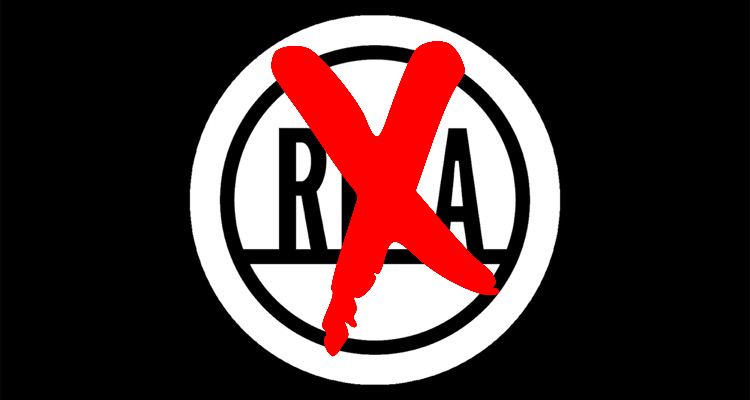 The Electronic Frontier Foundation has joined the fight against the music industry.

The major labels currently have a major problem on their hands.

Following the RIAA’s failure to successfully sue notorious Russian stream-ripper FLVTO.biz and its owner, Tofig Kurbanov, the labels must now find a way to convince an appeals court to revive the case in the U.S.

The case first started in August 2018, when the Big 3 – Warner, Sony, and Universal Music – filed their initial lawsuit against Kurbanov.  The RIAA spearheaded the lawsuit on behalf of the clients.

Industry observers had expected the industry to coast through the lawsuit, setting up a strong legal precedent.  Stream-rippers would no longer successfully operate in the U.S., and, eventually, in any part of the known world.

Unfortunately for the RIAA, that didn’t happen.

In a stunning upset, FLVTO.biz and Kurbanov defeated the RIAA in court.

Judge Hilton’s decision also barred the case from being heard not only in Virginia, but in any other U.S. jurisdiction.  In addition, Hilton ruled that stream-rippers aren’t generally interactive.  Thus, the RIAA can’t label FLVTO’s user interaction as “commercial.”

That didn’t make the RIAA, nor other sectors of the music industry, too happy.

So, two months ago, the Big 3 labels – led once again by the RIAA – filed a notice of appeal through its contracted legal team, Jenner & Block.

This time, to successfully take on Kurbanov, the RIAA has now assigned at least four Jenner attorneys to the case – Ian Heath Gershengorn, Ishan K. Bhabha, Alison I. Stein, and Jonathan A. Langlinais.  And, that’s on top of the organization’s own staff and attorneys leading the appeals action.

The RIAA had filed its appeal at the United States Court of Appeals for the Fourth Circuit.

Now, as the appeals case heats up, Kurbanov and FLVTO.biz have received support from an unexpected ally.

The EFF calls out the RIAA for bullying foreign site operators.

According to the digital rights organization, stream-rippers remain a neutral technology.  They have numerous “legal uses.”

“Like a web browser, photocopy machine, or video recorder, the converters at issue in this case are neutral technologies, equally capable of lawful and infringing uses.

Lawful uses include saving a copy of a family member’s home video as well as downloading TV show clips to provide critical commentary.

The EFF further accused the RIAA of employing heavy-handed tactics that abuse the legal system. Like bullies, major labels – and the RIAA – file lawsuits against foreign site operators who can’t legally defend themselves.

“Through this process, difficult questions about the scope of such injunctions go unanswered.”

Defending the initial decision, the EFF stated Judge Hilton’s ruling serves as a “safeguard” against the RIAA’s future legal tactics.

“As the district court correctly held, neither the sale of advertising space that is customized by a third party based on the viewer’s location, nor the presence of ordinary “Terms of Use” on a website, show purposeful engagement with a forum state.”

“Users don’t need to create an account, sign in, or even register in order to use the websites.”

The EFF remains the only organization to support FLVTO and Kurbanov.  The RIAA has rallied support through amicus briefs from the MPAA, The Association of American Publishers, and the Copyright Alliance.

You can view the EFF’s amicus brief below.