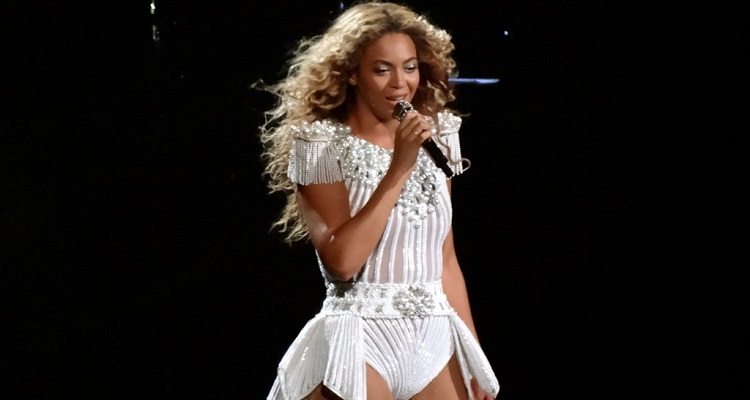 On social media, West vowed never to release his album, The Life of Pablo, on any other music service.  A single Twitter post eventually forced the rapper and TIDAL to quietly settle a potentially costly lawsuit earlier this year.  Jay-Z’s music service currently remains under criminal investigation for knowingly inflating Lemonade and The Life of Pablo streams for higher royalty payouts.

According to sources, and unlike West, Beyoncé hadn’t claimed her album would remain a TIDAL-exclusive.

Through the album’s exclusivity on TIDAL, Beyoncé reportedly helped the platform gain more subscribers, sacrificing streaming revenue from other services.

Now, the singer has made the album available on all major streaming platforms.

The album’s release on major streaming platforms follows other recent moves by the singer.

In addition to both releases, the singer has also signed a three-part deal to produce multiple projects with Netflix.  That mega-deal is rumored to be worth a cool $60 million.

In addition to her current projects, Beyoncé will voice Nala in Disney’s upcoming live remake of The Lion King.