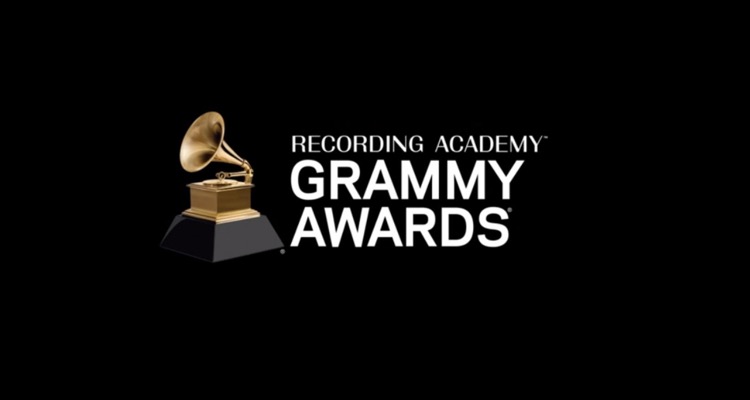 After initially withholding its endorsement, the Recording Academy has now tentatively sided with the major music publishers’ MLC bid.

Now, it’s becoming more apparent that the Recording Academy backed off of its initial support of the NMPA-based MLC based on those issues.  According to one source, NMPA chief David Israelite demanded exclusive support from the Recording Academy, but was unable to secure the trade organization’s critical support before filing its official proposal with the U.S. Copyright Office.

Instead, the Recording Academy told Digital Music News on Monday (April 22nd) that it was withholding support while it reviewed proposals from both the NMPA and its rival MLC contender, the American Mechanical Licensing Collective (AMLC).

Now, less than 24 hours after sharing that stance, the Recording Academy has sided with the NMPA’s bid, albeit with certain demands related to processes surrounding unmatched black box royalties.

The Recording Academy appreciates the leadership of both the AMLC and MLC and respects their submissions to be the new Collective.  After careful review, the Academy believes the MLC is best equipped to run the Collective.

However, additional information is necessary regarding accurate data matching and songwriter outreach to ensure every songwriter is properly paid for their work. The Office anticipated the need for applicants to “supplement their initial submission” and we encourage them to seek more information in these areas.”

The message is undoubtedly clear, though it’s unclear if the NMPA is planning to modify its claims process accordingly.

Leading up to the bid, NMPA chief David Israelite has refused any concessions regarding an aggressive, one-year window to effectively transfer all unclaimed, black box streaming royalties to major publishing members, divided by marketshare.  That one-year window translates into a windfall for major publishers (and larger indie publishers), but the plan is increasingly drawing scrutiny from everyone else.

(Neither Israelite, nor any NMPA representative, has returned repeated requests by DMN for comment).

Of course, the NMPA’s payout plan benefits larger indie publishers like Downtown Music Publishing and Concord Music Group as well, both of whom carry respectable market shares of their own.  The only problem, according to loud protests from rival group AMLC and its backers, is that those royalties simply don’t belong to NMPA members.

Strangely, the Academy seems to favor the AMLC’s focus on proper distribution to rights owners in the submission, though perhaps politics played a role in the ultimate NMPA pick.  Here’s a choice quote from the Recording Academy’s comment:

The AMLC, in particular, should be credited for opening up dialogue on many areas of concerns previously raised by the Academy such as operational transparency and board representation. Additionally, the Academy values the AMLC’s commitment to mitigating against unclaimed royalties, and appreciates its dedicated approach to matching unclaimed works. At its core the Collective should fundamentally be focused on paying songwriters what they are owed—and the AMLC showed throughout its submission a commitment to this goal.

Through the submission, the Recording Academy has demanded some changes — while making their endorsement a bit tentative.

The treatment of unclaimed royalties was of paramount concern to the lawmakers and stakeholders who worked so hard to craft the MMA. Based on the number of questions related to unclaimed royalties included in the Request for Information, the issue is clearly of great concern to the Office as well. Before making a final designation, the Office should ask MLC to make a more explicit commitment to delay the distribution of unclaimed royalties if such a delay is necessary to ensure that royalties are matched to the appropriate copyright owners to the greatest extent possible, in accordance with the discretion provided under the statute.

Meanwhile, the AMLC has received a resounding endorsement from the European Composer and Songwriter Alliance (ECSA), which represents over 50,000 professional songwriters and composers across 26 European countries.

In an email to Digital Music News, the European group expressed a resounding level of support for the AMLC.  The reason, of course, is that Spotify streams plenty of songs from non-US composers, though many of those royalties remain unclaimed or ‘matched’ by US-based publishers.

In its statement on the matter, ESCA openly lambasted the NMPA for practices that frequently leave its members unpaid.

First of all, the AMLC has excellent administrative and technological capabilities, notably regarding ownership identification, matching and claiming process as well as a well-functioning database of musical works. In comparison with the National Music Publishers Association (NMPA)’s Proposal, the AMLC’s proposal is also the most independent and best placed entity to collect and distribute royalties, including unclaimed accrued royalties.

In conjunction with the certain MMA provisions (that supersede State Property Laws), entrusting the NMPA as the collective would de facto lead to a major conflict of interest since major publishers would have no interest in duly identifying songwriters and distributing the “black box” royalties to them since they would profit from unclaimed increased royalties (distributed according to market shares only).

As a result, entrusting the NMPA with the MLC can only lead to further concentration and a lack of diversity in the music sector, leaving the international independent songwriters and their huge repertory behind.

ECSA declared the AMLC as “the only non-conflicted, trustworthy organization with the proper checks and balances to ensure that every songwriter is paid what he deserves and that international songwriters are adequately represented in the decision-making process.”