Sony Pictures Secures Screen Rights to Britney Spears Musical, ‘Once Upon a One More Time’ 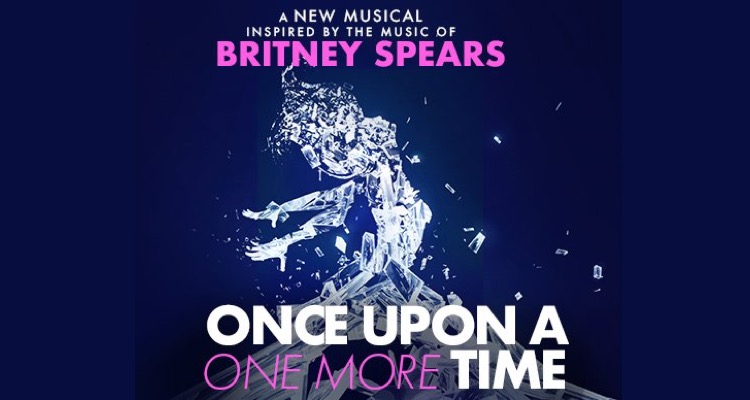 Sony Pictures, through an auction, has acquired the film rights to Once Upon a One More Time.

The musical, which will open on Broadway next year, is fashioned as a fairy tale set to a number of Britney Spears hit songs.

According to the reports, John Davis’ Davis Entertainment will be the producer of the project, along with Spears herself and Larry Rudolph, who is her manager.  At the moment, though, no writer or director has been officially attached to the film. Creative Arts Agency (CAA) brokered the deal.

In the musical version of the story, a number of fairy tale princesses come together for their regular book club meeting, including Snow White and Cinderella. But the meeting is upturned when a rogue fairy godmother exposes the group to “The Feminine Mystique,” which is a classic feminist book written by Betty Friedan.

The musical features a collection of Britney Spears hit songs, such as:

Of course, all of this is continued success for Spears, who’s also extended her early-2000s brand into Vegas.

The musical’s original book was written by Jon Hartmere, and it will be directed on Broadway by Kristin Hanggi, who previously directed Rock of Ages.  The choreography for the musical will be handled by Mari and Keone Madrid, who appeared in the music video that accompanied Justin Bieber’s “Love Yourself.”

Before heading to Broadway, Once Upon a One More Time will premiere this autumn in Chicago at the James M. Nederlander Theatre. It is expected to have its Broadway debut sometime in 2020.

This is the second time in the past few months that Sony Pictures and Davis Entertainment have won a high-profile rights auction. They also won an auction for the rights to Booker, which is an action film written by Derek Kolstad, who previously wrote the screenplay for John Wick. Gerard McMurray is set to direct the film.