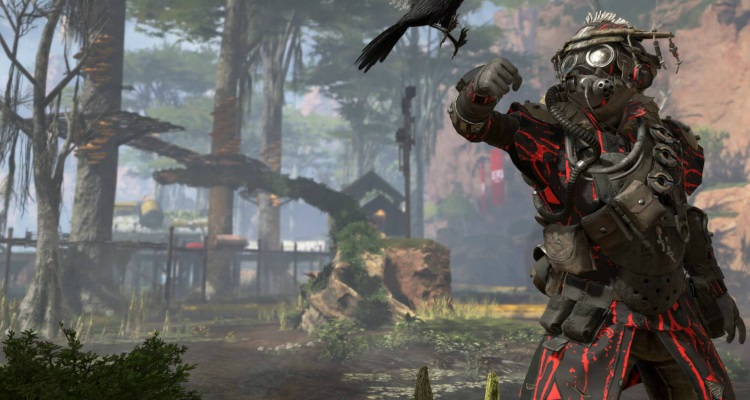 Cox Cable is testing a new “Elite Gamer Service” to speed up connections between gamers and games.

Cox says the new service doesn’t prioritize internet use, and is avoiding any mention of the phrase ‘fast lanes’.  But on its face, Cox users are being offered faster data delivery for an additional monthly fee.

The service started testing in Arizona this week and will continue for about three weeks. Cox Cable charges an extra $15 a month for the service, and it is currently only compatible with Windows PCs.

The “Elite Gamer Service” is advertised as a technology that finds the fastest route between a gamer and servers.

Cox Elite Gamer membership allows users to route game activity for select games through a dedicated gaming network. The list of supported games may change at any time. Currently supported games include Fortnite, Overwatch, and Apex Legends. The service includes a dashboard that lets users see their historical connection data.

The pilot, if successful, could preface a slew of different fast lanes, including those tailored to music streaming, video platforms like Netflix, and other data-rich activities.  Critics are already blasting the service as a departure from net neutrality to boost Cox’s profits.

A Cox spokesperson says the new technology cannot be considered an internet fast lane because it is not part of the Cox network.  It relies entirely on WTFast technology to route the connections and keep them smooth.  On its website, Cox Elite Gamer says it “automatically finds a faster path for your PC game data.”

The site advertises a reduction in lag, ping spikes, and jitter for gamers for an extra $15 a month.

That raises another uncomfortable question: Is Cox planning to deliberately slow connections for non-paying gamers?

The $15 fee includes access for two computer users and is available to customers with the Cox Preferred Internet 100 service or above.  Despite a Cox spokesperson’s assurances that the service is not a fast lane, the terms of service seem to paint a different picture.

So why exactly isn’t this a textbook ‘fast lane,’ again?

Cox says the new service doesn’t constitute a fast lane because it doesn’t prioritize data over anyone else, but it does prioritize game data.  In the rather non-sensical explanation, the ISP has stated that some data isn’t all data, so therefore, the ‘fast lane’ moniker doesn’t apply.