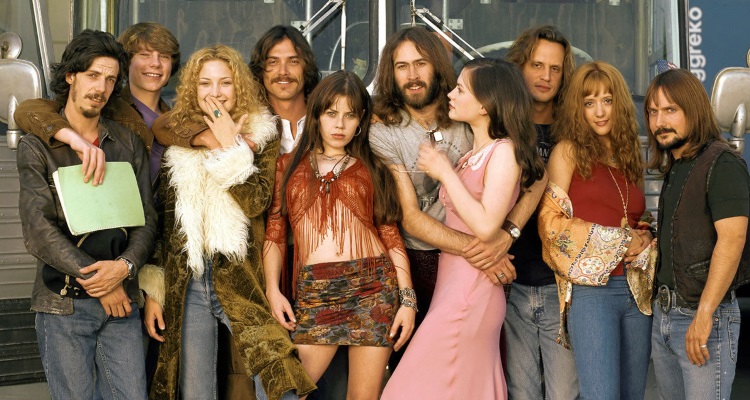 Almost Famous the musical will debut on San Diego at the Old Globe later this September.

The musical is based on Cameron Crowe’s semi-autobiographical film about an aspiring music journalist. The film starred Billy Crudup and Kate Hudson, debuting nearly 20 years ago. The musical’s first debut is in San Diego, near where the story begins.

Almost Famous will kick off the 2019-20 season at the Old Globe in San Diego. The musical is directed by Jeremy Herrin. Crowe said the Old Globe is the perfect place to debut the musical.

“As this experience started to be where we could actually open the play at the Old Globe, right across from where I used to live and within a one-mile radius from where I first met Lester and first fell in love with music. It just felt like, okay, this becomes a personal story that kind of goes back home to where it all began.”

The show follows a 15-year-old writer named William Miller’s first assignment for Rolling Stone, following an up-and-coming rock band in 1973. He follows the band Stillwater on the road, who expose the sheltered journalist to the depths of the rock world in the ’70s.

The plot of the musical will closely follow the film, but it also features new songs by Tom Kitt.

The film’s original soundtrack incorporated music from David Bowie, Led Zeppelin, and Elton John. Cameron Crowe says he wants to keep most of the music a surprise for now, but has confirmed that ‘Tiny Dancer’ will feature in the soundtrack.

Lia Vollack will produce the show on behalf of Columbia Live State, with Joey Parnes, Sue Wagner, and John Johnson also taking production credit.  The casting and design teams for the show have yet to be announced.