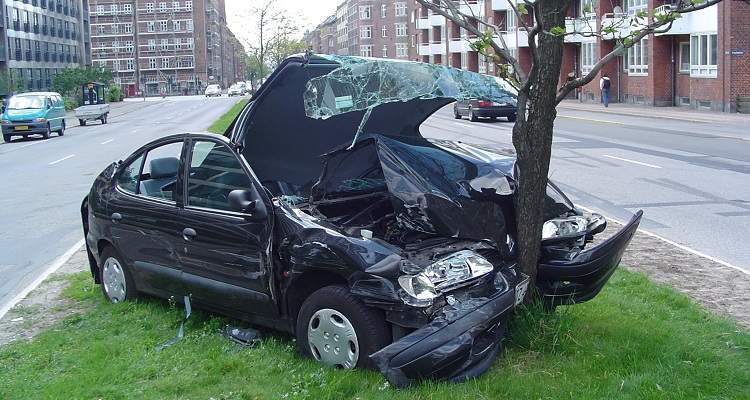 “As a result and after careful consideration, Dentsu Aegis Network’s Amplifi Live, a partner of Woodstock 50, has decided to cancel the festival.  As difficult as it is, we believe this is the most prudent decision for all parties involved.”

The news infuriated Lang, who promptly released his own counter-statement.

“Woodstock 50 vehemently denies the festival’s cancellation and legal remedy will be sought.

When Superfly says ‘No’ to Lang.

Through his attorney Marc Kasowitz, the beleaguered festival co-founder said,

“Woodstock 50 is proceeding with the planning and production of the festival.  Dentsu has no legal right or ability to cancel it.

“All stakeholders, including the entertainers, should proceed with the understanding that the event will take place as planned, and if they have any questions, they should reach out directly.”

While the PR spin continued, Superfly prepared an unexpected bombshell for Lang and his festival team.

The entertainment company, which co-produces popular festivals Bonnaroo and Outside Lands, told Rolling Stone it will no longer work on Woodstock 50.

“The producers of the Woodstock 50th anniversary festival hired Superfly to leverage our expertise as veteran event producers to manage festival operations, a role that aligned with our mission of creating shared experiences that build community.

“Throughout our engagement ,our team provided counsel and recommendation on the necessary elements required to produce a safe and first-class experience.  Following the decision of one of our clients, Dentsu, to cancel the event, we will no longer [participate] in ongoing related activities.”

An unnamed source who has worked on music festivals over the past 20 years told Rolling Stone the Superfly loss is “catastrophic.”

“With Superfly leaving the fold, that’s just the death knell.

“Any festivalgoer knows now that Superfly doesn’t have faith in it.  I don’t know how you recover from that.  It’s impossible.”

So, where did it all go wrong?

For months, Lang has insisted Woodstock 50 would take place despite the obvious warning signs.

Spinning the lineup delay, he downplayed the cancelation reports as mere ‘rumors.’

“There’s always been lots of rumors around Woodstock.  We have excellent partners and an incredible talent lineup of over 80 artists which will be announced within the next couple of weeks.  We’re preparing a once-in-a-lifetime event.”

Then, shortly after unveiling the impressive roster of performers, which included Jay-Z, Miley Cyrus, and Chance the Rapper, The Black Keys abruptly dropped out of the event.  Their managers cited a scheduling conflict.

“[Their managers] are very smart people and they don’t just walk away from things.  That’s not just a booking mistake or [a conflict like] Patrick’s kid has a play that weekend.  Something deeper happened.”

Soon after, organizers postponed the much-hyped on-sale date for tickets, raising yet another red flag.

Once again spinning the news, Lang and festival organizers told the public,

“Woodstock 50 has delayed its on-sale while we refine logistical plans for what we anticipate will be an amazing Festival in August at Watkins Glen, New York.”

The true story behind the scenes soon emerged.

Lang and his team had reportedly filed for the necessary permit much later “than [organizers] would have preferred.”

Sources close to Tim O’Hearn, administrator for New York’s Schuyler County, claimed organizers had lowered the number of expected attendees to 75,000, down from 102,000.  Lang and his team had chosen Schuyler County, home to only around 18,000 residents, as the festival site.  Organizers had apparently become concerned the Watkins Glen International Speedway wouldn’t accommodate a 100,000-person festival.

That soon prompted Dentsu-Aegis to pull the plug on Woodstock 50.

According to TMZ, Amplifi Live had provided financial backing for the festival under the condition at least 100,000 people would show up.  Watkins Glen only has a population of just under 2,000.  Lang had already burned through $30 million of Amplifi Live’s cash securing the big name acts for Woodstock 50.

According to Billboard, Lang remained undeterred by Dentsu’s cancelation.  Repeatedly slamming Dentsu over the cancelation, he and his lawyer vowed the festival would take place.  Hiding the cancelation news, he and his team had reached out to Live Nation and AEG a week earlier for a $20 million investment to save the event.  Both live entertainment companies, however, turned Lang down.  That prompted Lang to seek help once again from AEG and C3.  AEG produces Coachella.  C3 produces Lollapalooza and the Austin City Limits Fest.  Yet, the embattled Woodstock 50 won’t likely receive any further funding.

“Maybe one of them wants some money.  I guess AEG or C3 could make it happen.  But, they would need a lot of assurance that it was a tenable situation.

“It just feels so unwieldy.  It feels really sick.  I’m not even sure Dr. Oz could revive this patient.”

“What people neglect to discuss with Fyre Festival, because it’s such a crazy story, is that it worked.

“Billy McFarland sold tickets.  He got people on planes and buses and got them on site.  Woodstock 50 can’t even get that far.”

So, will Woodstock 50 take place?  Nope.

“Michael Lang created one of the sturdiest brands known to our culture.  So what the f—k happened?”