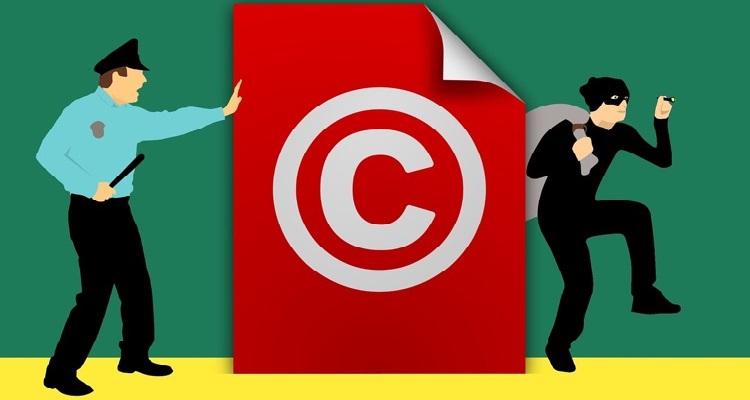 Yesterday, the RIAA and the MPAA received bad news in a federal courtroom.

The U.S. District Court for the Eastern District of Virginia has granted Megaupload yet another request to put the case on hold.

Federal authorities in New Zealand and the U.S. shut down MegaUpload more than seven years ago.

According to the movie industry, Dotcom, Ortmann, and Van Der Kolk knowingly designed Megaupload to facilitate copyright infringement.  Upon receiving a DMCA request, the website would only take down a particular URL, leaving other links to the same infringing content intact.  Dotcom purposefully did this in order to ensure that people could still download the hottest infringing content.

In addition, the website’s reward program, the studios argued, promoted piracy against the movie industry.  People who uploaded the most popular content – including the latest movies – would receive rewards.  This, the studios claimed, served as a major incentive for people to continue distributing illegal content.

“Indeed, for several years, through what it called an ‘Uploader Rewards’ program, Defendants even paid their users to upload popular content that Defendants knew infringed copyrights until Defendants finally discontinued this program a few months before their indictment.”

Both the RIAA and the MPAA have asked for millions in damages each.

In the most recent court filing requesting the delay, lawyers for Megaupload wrote,

“With the preservation order in place and there being no other objection, Defendant Megaupload hereby moves the Court to enter the attached proposed order, continuing the stay in this case for an additional six months.”

Judge Liam O’Grady complied with the request.  He agreed to delay the case until October 1st, pending any new developments.