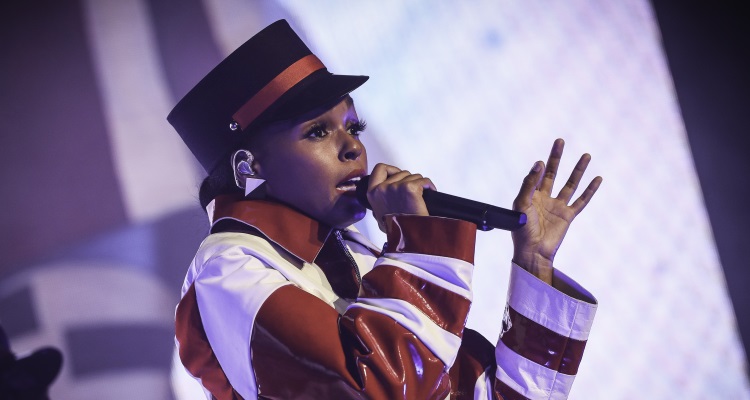 The live-action version of Lady and the Tramp will cut the controversial ‘Siamese Cat Song’ in favor of a new track.

Disney has tapped Janelle Monae to contribute the additional track, along with her artist collective Wondaland.

Disney is investing heavily in live-action remakes of its most popular properties.  Dumbo, Aladdin, and The Lion King are all getting the big-screen treatment.  Lady and the Tramp will also get the live-action revamp treatment, though it will air on Disney Plus later this year.

Janelle Monáe also features a voice role in Lady and the Tramp, playing the pound dog Peg.  Monáe will re-record the songs first performed by Peggy Lee in the original.

‘He’s A Tramp’ will be covered and included, while a completely new song will replace the Siamese cat duet.

The original movie featured two Siamese cats named Si and Am, owned by Aunt Sarah. The cats are animated using a common racist caricature of the times, one that Disney is looking to eliminate. Peggy Lee intentionally performed the song with a choppy English accent.

The song has often been pointed out as one of the most racist moments in Disney history.  So it’s not surprising that it won’t be included in the live-action remake of Lady and the Tramp.

The new Lady and the Tramp movie will debut when Disney Plus launches on November 12th.

While Disney may be opposed to including the Siamese cat song in this remake, it hasn’t completely abandoned the song.  Indeed, check out this 2004 cover of ‘The Siamese Cat Song’ by Hilary Duff and Haylie Duff.