Snoop Dogg Demands the Reinstatement of Louis Farrakhan on Facebook 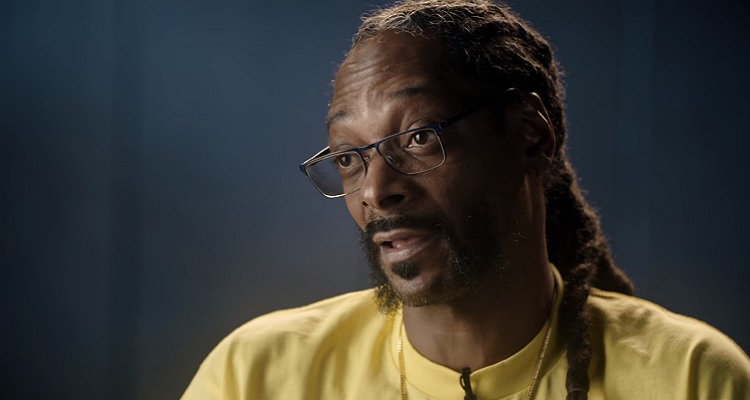 Snoop Dogg recently took exception to the news that Facebook had banned Louis Farrakhan from its platform for life.

The ‘Gin and Juice’ rapper was livid in a video he made following a decision by Facebook and Instagram to no longer allow Farrahkan access to their platforms.  Farrakhan was found to be violating policies to restrict the language of ‘dangerous persons or organizations.’

In the video, Snoop Dogg said the only crime committed by Louis Farrakhan is speaking the truth.

The rapper used expletives to get his point across while pledging his allegiance to the top man for the Nation of Islam. He also threatened both platforms to ban him.

Snoop Dogg then took the opportunity to ask all 31 million followers of his social media accounts to share videos of Farrakhan on their own accounts. Snoop told followers to not be afraid to show love to ‘the Minister.’ He also said the platforms ‘can’t ban us all.’

Facebook did not identify the specific violations committed by Farrakhan but did remove a video from his page last fall.  In the video, Farrakhan made a comparison that likened Jewish people to termites.

Farrakhan posted the video with a caption that thanked his detractors for making his name famous across the globe. He explained that their fear of his message makes it possible for him to visit any nation on the planet and find people who are familiar with him and the work of the Nation of Islam.

Farrakhan also received a punishment from Twitter last year. The platform did not take kindly to a video the NOI leader posted regarding ‘satanic Jews’ and removed the minister’s blue check verification.