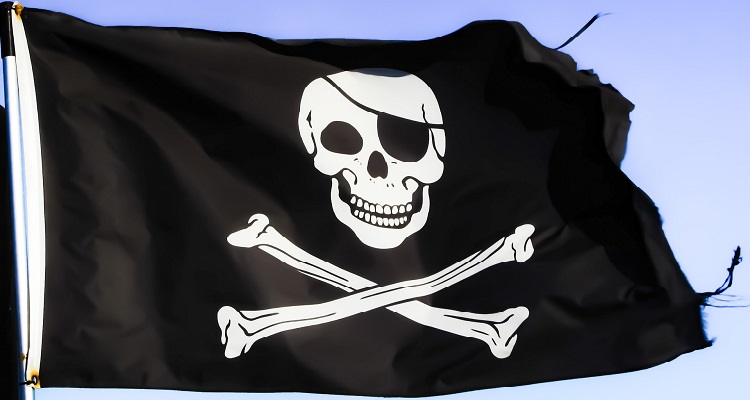 Much to the chagrin of the music industry, the Commercial Felony Streaming Act of 2011, along with SOPA and PIPA, utterly failed.

Under the new laws, lawmakers could unveil strict anti-piracy penalties.  The move would allow them to force ISPs to block blacklisted websites.  Tech companies, however, along with the general public, outright slammed the bill, leading to the bills’ respective defeats.

Now, the NBA and the UFC have pushed for stronger legislation against live streamers.

During a hearing at the Senate Committee on the Judiciary last week, Michael Potenza, the NBA’s Vice President and Intellectual Property Counsel, and Riché McKnight, Global Head of Legislation at Endeavor (UFC’s parent company), spoke out against livestreaming piracy.

According to Potenza, the NBA relies heavily on streaming.  The basketball league has made strong technological advancements to reach out to fans.  Pirates, however, readily abuse the NBA’s advancements to offer livestreams for free.

Taking on pirates has proven difficult for both sports leagues.  Potenza claims that even after issuing DMCA takedown notices, other pirate livestreams quickly pop up.

“Some of these bad actors actively promote non-compliance with DMCA notices as a reason to sign-up for their ‘DMCA Ignored Hosting’ services.  Platforms that utilize these services and fail to respond to take down notices in a timely manner do so intentionally.”

“In addition, digital platforms should consider sending out piracy notices to their users before live events — or if that is not feasible, then at least periodically — reminding them that piracy [remains] illegal.  Much like the copyright notices at the start of a movie, these warnings can remind law-abiding viewers that unauthorized streaming is illegal.”

As pirates don’t have a “real fear of criminal prosecution,” Potenza said they actively engage in illegal activity.

“Strengthening the penalties will deter illegal streaming and increase the likelihood of prosecutors bringing these cases to court.  In addition, it will send a message to the rest of the world that the United States takes this issue seriously, and will provide other countries an incentive to take similar actions.”