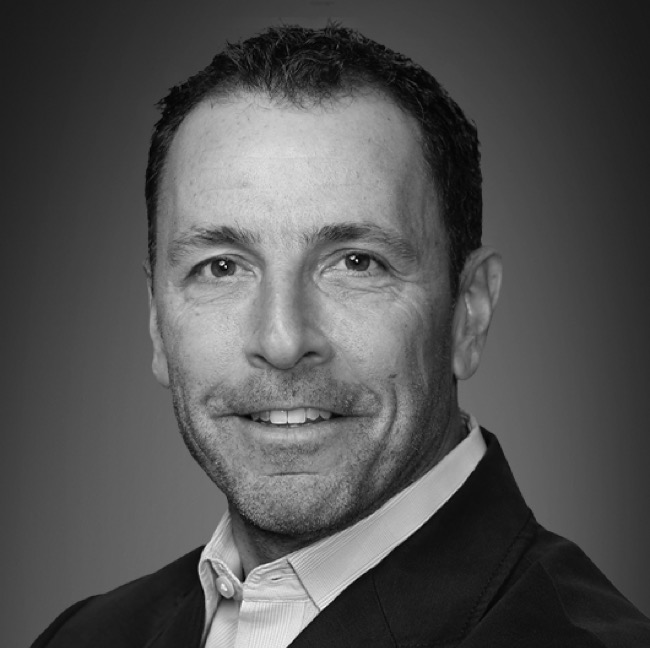 At this stage, we’re just not sure if there’s a full-blown fire or not.

According to sources to Digital Music News, the venerable music magazine has released Andrew Budkofsky, who was named Chief Revenue Officer and Publisher at Rolling Stone in late April of 2018.

Just one year later, it looks like things didn’t quite work out.  “Rolling Stone and Andrew agreed upon a mutual separation,” the magazine’s parent, Penske Media Corporation (PMC), offered DMN in a statement this afternoon.

“He will play a key role in driving the current evolution of Rolling Stone, which has been ramping up since PMC made its strategic investment in Rolling Stone’s parent company Wenner Media in December 2017,” Penske noted.

Fast-forward to 2019, and Penske has wasted no time erasing Budkofsky from the masthead.

Budkofsky was the fourth Rolling Stone executive listed on Penske’s site, though according to Google’s cache, both his image and entire bio were removed within the past few weeks.

One source pointed to ‘declining revenue for Digital, Print and Live Events,’ though it doesn’t look like Budkofsky had much time to turn things around.  Indeed, Budkofsky’s noted accomplishments at both Digital Trends and Defy Media suggest a possible clash in personalities, or serious disagreements in strategy.

Still, the source flatly stated that Budkofsky was ‘fired,’ based on revenue concerns.  But we’re not sure exactly where that source is coming from.

Laurent Utecht, Vice President of Human Resources & Corporate Communications at Penske, said that no other ‘mutual separations’ have happened, and none are planned for the future.

The charts, powered by BuzzAngle (now retitled ‘Alpha Data’), features Billboard-style rankings of albums, songs, and trending artists.  For years, BuzzAngle has been a well-received alternative to Nielsen Music, though competing against the lumbering Nielsen — and its Billboard cohort — hasn’t been easy.

Back in January, Penske Media bought a 49% stake in Rolling Stone, after previously purchasing a 51% controlling share in 2017.  Of course, 49+51 = 100, meaning that Penske now has full control over Rolling Stone’s managerial decisions.

Penske announced a strategic investment in Alpha in 2018.