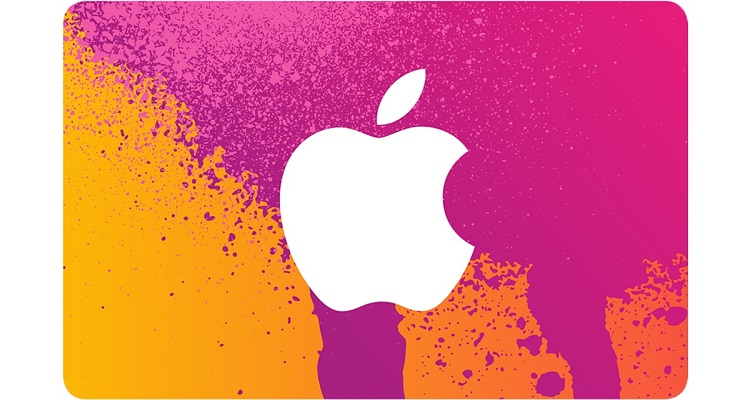 According to a report first published several weeks ago, Apple is preparing to split up iTunes.  On desktops, at least.

Apple is now focusing heavily on Services revenue, a serious strategic shift that will have a big impact on its media platforms.  Accordingly, software developer Steve Troughton-Smith discovered that the Cupertino giant would be replacing iTunes with dedicated Music, Podcast, and Video apps.  Books would also receive a significant update.

As part of its subscription-driven future, the company has unveiled its own plans to take on Netflix with TV+.  The new service will serve as a hub for original films and series.  The Cupertino giant will offer ad-free, exclusive content, either green-lit by Apple or produced in-house.

Like Netflix and most other on-demand streaming video services, TV+ will require a monthly subscription.  The service reportedly won’t launch until this autumn.

The Cupertino giant has also unveiled Apple News+, its own premium news service.  Subscribers now have access to over 300 curated newspapers and magazines from around the world, including The New Yorker, Vanity Fair, GQ, The Atlantic, Wired, New York, and Scientific American, and others.

The company is expected to confirm the breakup as well as the launch of multiple standalone services at this year’s WWDC conference on June 3rd.

Yet, iTunes may not completely go away.  At least, not yet.

Welcome back, iTunes.  We missed you.

A major breakdown of macOS’ forthcoming version, 10.15, from 9to5Mac reveals that Apple has actually used an AppKit application from iTunes to build its standalone Music app from the ground-up.

In other words, Music will serve a re-branded version of iTunes.

The standalone Music app will keep several major existing features, including “smart playlists, advanced library management, syncing with iPods and iOS devices, and disc reading and burning.”  This, writes 9to5Mac, will serve as the “final step in the process” that started with iTunes 12.7.

So, users on the new macOS should expect a bloated version of iTunes once more.  Only this time, the new app will focus solely on music.

The stand-alone foray doesn’t seem to include Apple Music, which doesn’t require media management, device synching of file libraries, or other chores.  But maybe a more holistic music app experience is in the cards.

It also remains unclear whether Apple will roll out its standalone Music app on Windows.  Expect forthcoming information at WWDC 2019, when the Cupertino giant officially unveils macOS 10.15.