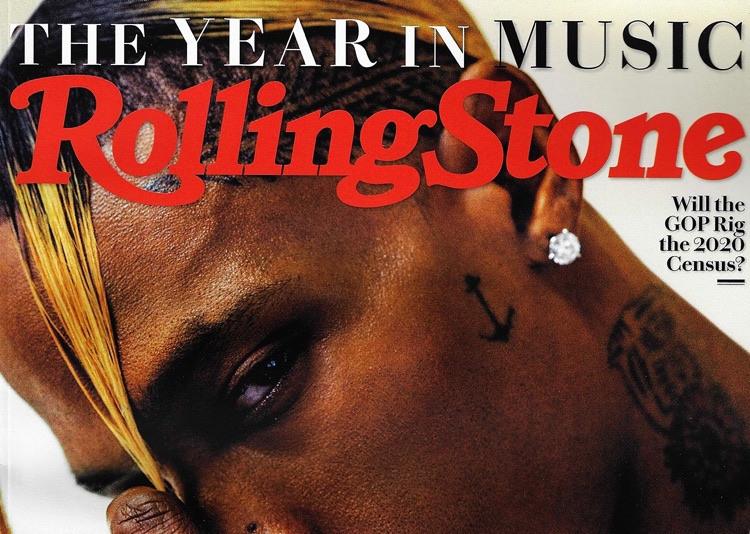 Rolling Stone’s much-ballyhooed charts release has been delayed — just days after a splashy announcement and the departure of the magazine’s Publisher/CRO.

Over the weekend, the magazine delayed its heavily-hyped charts launch, an expansion designed to squarely compete with Billboard and its longtime cohort, Nielsen Music.

The news came from Penske’s hired PR firm, Scoop Marketing, who delivered the last-minute update via email on May 11th (Saturday) — two days ahead of the expected launch date.

“While we had initially targeted a public beta launch of May 13th, we are instead going to remain in private beta to optimize with our industry partners and fully ensure the smoothness of our presentation,” the terse email read.

So what’s the big deal?

Maybe there isn’t one.  After all, ambitious launches get delayed all the time.  But coupled with Rolling Stone’s unexpected chop of Andrew Budkofsky, the delay takes on a slightly different feel.

Even more eyebrow-raising: Rolling Stone splashily announced its charts release last week at the Music Biz conference in Nashville.  “We are in the music space to stay,” Penske’s head of portfolio sales, Stephen Blackwell said — just a few days ago. “Rolling Stone is iconic, and trusted by the artists.”

Again — perhaps just a typical delay.  Except that Rolling Stone and Penske were also going beyond a simple announcement at an industry conference.  They were also blitzing the news to outlets like Vanity Fair, with Penske Media Corporation chief Jay Penske offering a phone interview to perk the launch.

Which means that something happened between last week and now to prompt the sudden delay.

Tim Ingham of Music Business Worldwide, who was recruited by Penske to add some editorial muscle to Rolling Stone’s industry-focused expansion, said he’d never heard of Budkofsky.  “Just had to Google him,” Ingham wrote us.

Curiously, Budkofsky was listed as one of the top four executives at Rolling Stone on Penske’s corporate site — with the dual position of Chief Revenue Officer and Publisher to boot.  All of which suggests a certain lack of internal communication at the storied music magazine.