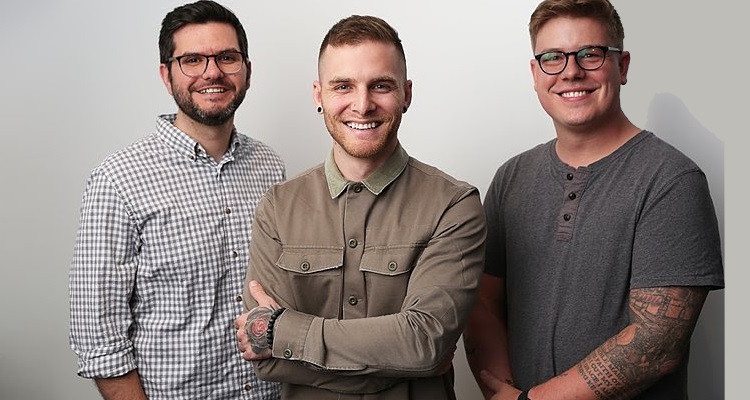 Soundstripe just closed a $4 million Series A round for its video-focused micro-licensing concept.

Nashville-based Soundstripe has attracted customers with its collection of royalty-free music for videos.  Soundstripe produces, owns, and distributes its music library to filmmakers and video creators.

The company was first started in 2016, with a rather quiet industry profile.

Soundstripe says it will use the new funding to continue expanding its presence in the production music space. The funding will be used to invest in more original content, expand Soundstripe’s portfolio of offerings, and enhance how the service operates.

Cofounder Travis Terrell says the company can now focus on the next level of growth in multiple areas.

“We can now grow our subscriber base by leaning into proven growth channels, expanding our acquisition of original music content, creating new product and feature expansions, and investing in our personnel and office space.”

Soundstripe got started with $500,000 in initial funding before this investment. Over the last three years, Soundstripe has worked to disrupt the royalty-free music market with its unique subscription-driven approach. These licenses cover all uses and remain in effect, even if a video producer cancels the membership or lets it expire.

On the accolade front: Soundstripe has been named one of Nashville’s top ten start-up companies over the last three years.