Whose Is Bigger? ASCAP and BMI Are Holding Their Film & TV Awards Dinners on the Exact Same Night 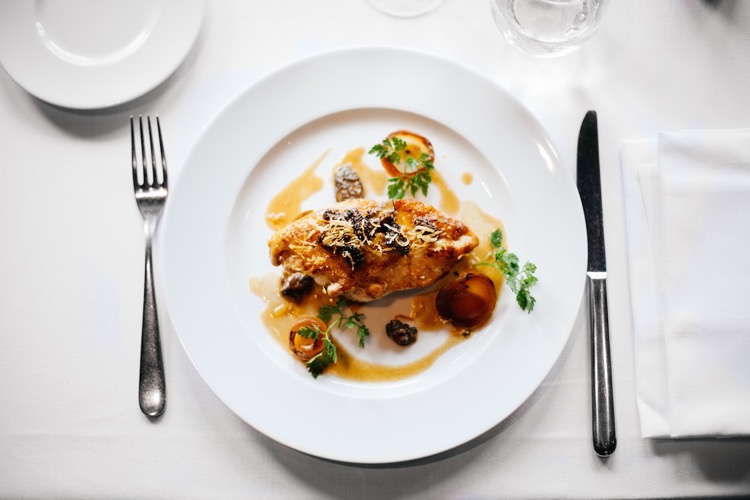 A game of chicken has been served.

PRO rivals ASCAP and BMI are hosting their film-music awards dinners on the same night on Wednesday.  And neither side is backing down.

ASCAP is holding its annual party at the Beverly Hilton, while the BMI party is at the Regent Beverly Wilshire.  This scheduling conflict is the first time the black-tie galas have been held on the same night, though apparently neither side was willing to reschedule.

Many would-be attendees are now scrambling to choose which awards dinner to attend.

ASCAP and BMI members will be honored at their respective ceremonies, but many industry figures are conflicted. Agents, managers, publicists, attorneys, executives, and contractors are now faced with choosing one. Given that many music industry players work with both performance rights organizations, this conflict is becoming quite the dilemma.

So why didn’t one side flinch?  Or even — gasp — coordinate the events in a reasonable fashion?  Neither happened, which is why hundreds of music industry professionals are expressing their dissatisfaction with the situation on social media.

Understandably, most are openly wondering why ASCAP and BMI couldn’t coordinate between themselves to figure out dates.

BMI said it’s “unfortunate” that the dates overlap this year and that they will work with ASCAP to make sure it doesn’t happen again.  ASCAP made no mention of its competition and simply said the event would progress as planned.

One insider pointed out that BMI always hosts its dinner during this timeframe, so ASCAP should have checked before booking. ASCAP and BMI are insisting that the conflict in the booking will not happen again.  Still, both PROs admit the overlap has caused “conflict for the industry” over which event to attend.