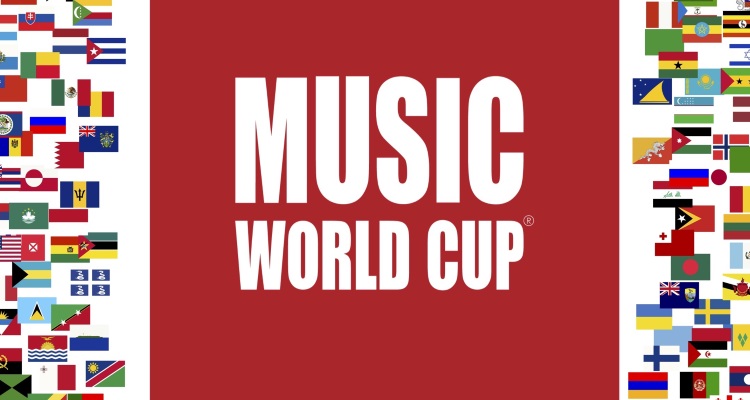 Walk will work to expand the brand’s influence and introduce new audiences to the platform as World Unity Ambassador.  The Music World Cup scholarship will serve as a starting point by partnering with Walk’s Music Mastery mentorship program.

As brand ambassador, Walk will use his considerable knowledge of global music development to expand the brand. Walk founded Music Mastery, a global online membership community, to educate aspiring artists and creators. Through this partnership, the Music World Cup will award five artists with a scholarship for the six-week online program.

Walk started at Columbia Records, before moving on to become president of both Epic and Republic Records.  He also played a significant role in establishing the careers of several top artists.

But Walk’s career hit a serious roadblock in early 2018, thanks to sweeping #MeToo accusations from an early 2000s employee.  That sparked a flurry of complaints from other women, an internal investigation at Republic owner Universal Music Group, and a damning report in Rolling Stone.

The accusations, which were more than a decade old, allegedly occurred at Sony Music Entertainment.  The charges were never proven, yet Walk was pushed from the prominent post and forced to rebuild.  Walk was also removed from Fox’s budding contest series The Four.

After departing as president of Republic Records, Walk served as a consultant for artists and music business executives.  Walk was quickly plucked as an advisor by Google-backed distribution company, UnitedMasters, headed by Steve Stoute.

Music World Cup says it selects brand ambassadors based on their contribution to the music world. The brand says ambassadors must have a proven track record of adding significant value to people’s lives across the globe.