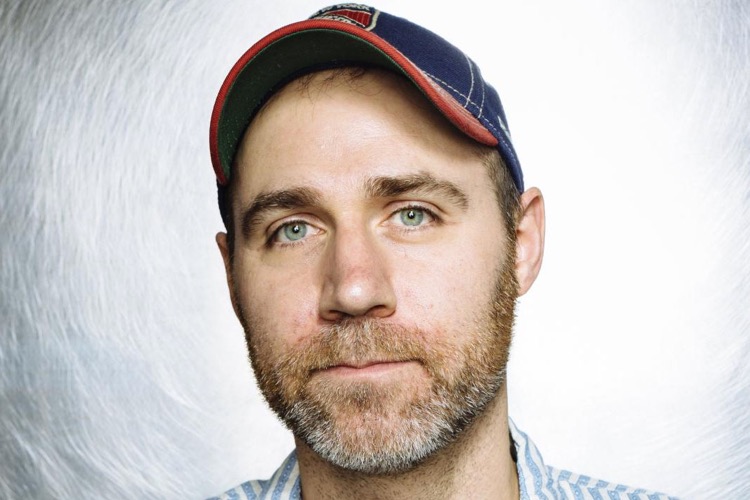 PledgeMusic cofounder Benji Rogers left the crowdfunding company before the serious issues started surfacing.  But that may not matter.

Perhaps foolishly, Rogers opted to return to PledgeMusic as financial issues started worsening.  During the turbulent rescue effort, the situation featured frozen contributions, SEC stock fraud charges against a majority shareholder, and most recently, a decision to enter bankruptcy.

Sources to Digital Music News have repeatedly exonerated Rogers, while pointing to earlier ‘bad actors’ like former CEO Dominic Pandiscia, who left the company last year.  But regardless of his culpability (or lack thereof), Rogers may be subject to intense scrutiny if criminal charges or litigation arises.

Rogers himself announced the company’s bankruptcy, while initially promising to pay artists back.  Those promises were quickly scrubbed from the announcement, however.

We’re not clear exactly when Rogers bowed out, though AMLC board member Jeff Price confirmed the withdrawal to Digital Music News.  According to Price, Rogers felt the PledgeMusic debacle would distract from the AMLC’s ability to successfully compete against the major publishers’ bid.

Indeed, the NMPA — which is aggressively leading a self-declared ‘industry consensus’ proposal — would likely have pounced on the Rogers situation.  It looks like Rogers was simply trying to save a seriously messy situation, though anything associated with PledgeMusic at this stage is probably toxic.

We reached out to David Israelite, who heads the NMPA, for any comment on Rogers and PledgeMusic in general.  Israelite declined to respond, though the D.C. operator was expected to brutally attack the PledgeMusic/Rogers association (and still may).

Israelite himself has been accused of orchestrating a shady ‘black box’ royalty-claiming scheme, one that would funnel more than a billion dollars of unclaimed funds into the bank accounts of NMPA member publishers via the MLC.  Israelite has also declined to answer any questions related to those accusations.

Meanwhile, more sources are coming forward on the PledgeMusic mess, including an ex-employee who is spilling the beans to Digital Music News.

We’ll have a lot more on that later, though it looks like some textbook financial malfeasance may have been happening behind closed doors.

That could shift this matter from a simple bankruptcy proceeding to a criminal investigation, with executives, cofounders, shareholders, and other stakeholders potentially complicit in a financial scheme that defrauded fans and artists out of potentially millions of dollars.