I’m a Former PledgeMusic Employee. Allow Me to Spill a Few Beans… 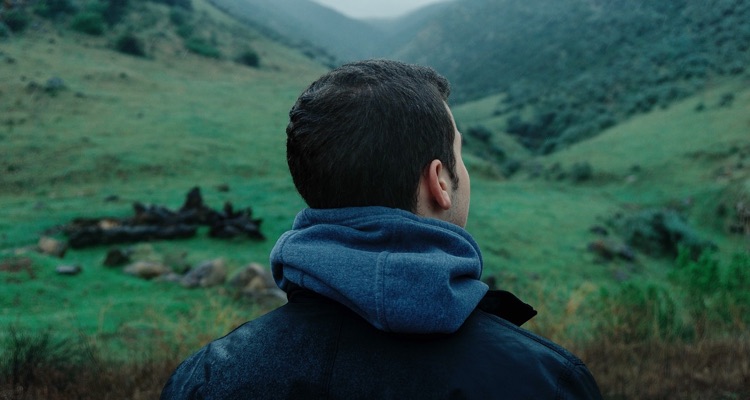 Not an actual anonymous source.

What really happened at PledgeMusic?

Here’s an email from a former employee, received earlier this week.  Last week, PledgeMusic announced its intentions to declare bankruptcy, while offering no assurances that unpaid artist balances — potentially in the millions — would be repaid.

As a former employee at PledgeMusic, I have information that is useful for anyone who is interested in knowing more details about what happened to the company.

1. Dominic Pandiscia is the one to investigate. Under his direction, PledgeMusic spent over $500k to have a presence at SXSW, which led to little or no business opportunities for the company. He moved the NYC office from an affordable shared office space to a swanky office (after the payment issues started, NYC employees were sent back to a shared workspace). Kind of ironic that Dominic “stepped down” in the midst of these payment issues, yet with his “respect” didn’t go to a major label and decided to consult instead… something to hide, Dominic?

[Editor’s Note: We attempted to contact Dominic Pandiscia, but did not get a response.]

2. Campaign Managers and Customer Service reps (the ones who kept the company running) were getting paid pennies, while the higher level executives (Dominic, Scott Graves*, a former CFO) were getting paid hundreds of thousands of dollars. Scott even left the company for a much better opportunity, but was somehow convinced ($$$$) to return.

3. For the majority of the past year and a half, the UK side of the business was not in as bad of shape as the US side. It was clear that the company was operating as two separate entities, and the lack of payments started to happen in the US first, and in a much higher volume.

4. There could not have been an escrow account, otherwise the company wouldn’t have been in this predicament. The concept of the business was beyond simple: Collect fans’ money and put into escrow, put 15% aside into a separate account for expenses and salaries, pay the artists their money in escrow.

5. Employees were unaware of what was really going on with the finances. The board and executives/management lied to their own employees for years. Employees were promised promotions and raises, which never happened. The payment issues started when PayPal dropped crowdfunding sites, and employees were told that is what should be told to artists. After a year of delayed payments, and PayPal clearly not being the culprit, employees started to put the pieces together.

6. A&R and Campaign Managers were only told to “launch launch launch” new campaigns so that payments could be distributed to other projects. They very well knew that they were unable to pay artists, but needed to launch new campaigns in order to gain more revenue. Employees knew that this was not ethical, but at the end of the day had no choice.

At this stage, it’s unclear if PledgeMusic or its former principals will face any regulatory or criminal repercussions.