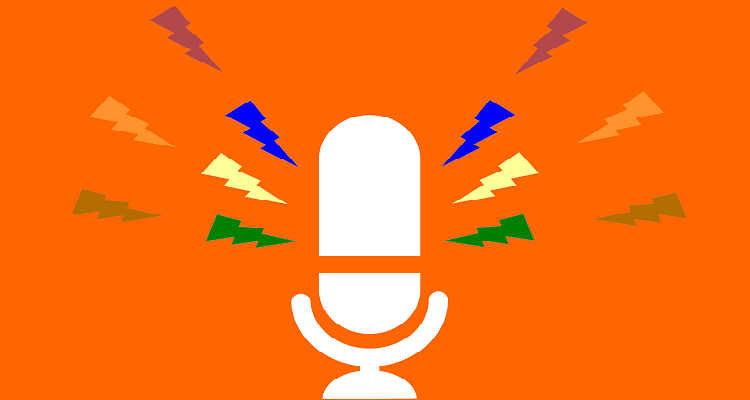 Shelling out over $340 million, the streaming music giant acquired both Gimlet Media and Anchor.  The company then spent an additional $55.8 million to acquire Parcast.

“Over time, our ambition is to develop a more robust advertising solution for podcasts that will allow us to layer in the kind of targeting, measurement, and reporting capabilities we have for the core Ad-Supported business.”

Now, the company has unveiled new tools for podcasters.

Adding podcasts to its service makes perfect sense for Spotify.

According to multinational investment bank Morgan Stanley, the streaming music giant must take advantage, not only of its subscribers’ “great loyalty to the platform,” but of its users’ high podcast consumption.

In addition, amongst “’pure play’ à la carte subscription streaming services,” Spotify has the highest reported satisfaction.  Two-thirds of all music streaming also happens in playlists, which the company has dominated.

Yet, the streaming music giant had largely neglected podcasts.  Morgan Stanley found both freemium and paid users “love podcasts more than any other subscriber group.”  Paid subscribers, for example, listen to 5.2 hours of podcasts per week.  That’s 48 minutes more than users on Apple Music.

Yet, most users haven’t consumed podcasts on Spotify.

With all three acquisitions as well as a key purchase two years ago, the streaming music giant has now sought to change that.

Priced at $14.99 a month, with an annual plan costing $11.99 a month, Soundtrap will allow podcasters to focus “on the art of storytelling.”  The new subscription platform aims to reduce the time and investment needed to make podcasts sound professional.

“[Soundtrap for Storytellers] is a comprehensive podcast creation tool that offers recording, remote multi-track interviewing with video chat, smart editing of audio as a text document, full audio production, direct-to-Spotify publishing of the podcast, and transcript publishing to optimize SEO all in one service.”

Users can access the full suite of tools on desktops, and a limited set of recording and editing services on Android and iOS devices.  The complete suite includes pre-populated tracks for recording audio along with a timeline and a built-in video chat feature.  Once you’ve finished recording, Soundtrap finalizes your audio file with an EQ, compressor, and a limiter suited for podcasts.

Speaking about the new offering, Per Emanuelsson, Co-Founder of Soundtrap, explained,

“The platform itself was built around solving some of the biggest pain points for podcasters – editing, transcribing, remote interviewing and adding sound effects – and providing one, streamlined platform that contains every part of the podcast creation process.”