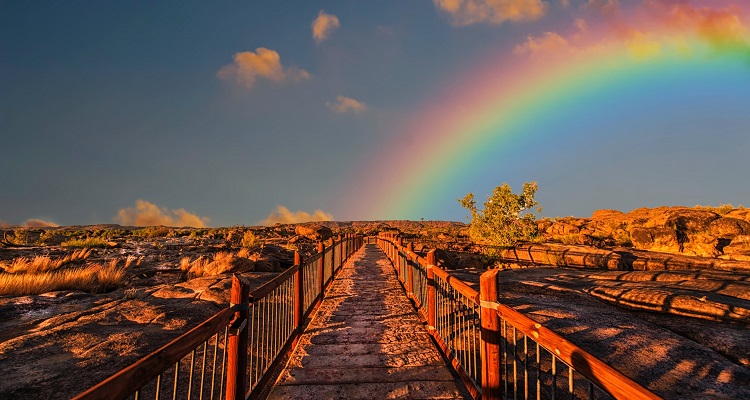 Filed at the United States District Court of the Central District of California, the lengthy 148-page lawsuit names a long list of defendants, including tech companies and streaming services such as Apple, Amazon, Google, Microsoft, and Pandora, along with many distributors and music studios.

Even INgrooves, now owned by Universal Music Group, is named as a defendant.

The son of Harold Arlen, a Broadway composer who famously wrote ‘Over the Rainbow,’ claims that the companies have all engaged in “massive piracy operations.”  In dramatic fashion, Arlen’s son writes that the various digital companies and music studios “have joined with notorious music pirates” to both sell and stream thousands of pirated recordings.  SA Music, LLC and the Harold Arlen Trust reportedly own the copyrighted musical works.

The lawsuit claims that “pirates” have flooded digital music stories and streaming music services with “unauthorized” copies of the late composer’s works.

Citing one example, Arlen’s son writes that Amazon currently offers two copies of a 1964 Ethel Ennis recording of his father’s ‘For Every Man, There’s A Woman’ – a legitimate recording for $1.29, and a cheaper, pirated copy.

Even more dramatically, Arlen’s son and his lawyers classify the defendants in one of three categories – online digital music stores and streaming services, distributors, and pirated record imprints/labels.

Begging the judge to consider the case, Arlen’s attorneys write,

“It’s hard to imagine that a person walking into Tower Records, off the street, with arms full of CDs and vinyl records and claiming to be the record label for Frank Sinatra, Louis Armstrong, and Ella Fitzgerald, could succeed in having that store sell their copies directly next to the same albums released by legendary record labels, Capitol, RCA and Columbia, and at a lower price.”

This exact practice, the lawsuit continues, happens every day in the digital music business.  Degrading digital music stores and streaming services, the attorneys write that these stores have “unlimited digital shelf space” as well as a “complete willingness…to seek popular and iconic recordings from any source, legitimate or not” so long as they participate in “sharing the proceeds.”

In fact, write the attorneys, the online stores and services have had knowledge of their own infringing conduct.  Yet, they continue working with many “pirate label and [distributors].”

“The more recordings and albums the online defendants make available in their stores and services, the better they are able to attract buyers and subscribers.”

The lawsuit lists a whopping 216 claims against the companies and services for copyright infringement.  Apple alone, for example, is listed as an infringing company 39 times.

SA Music and Harold Arlen Trust have requested a jury trial as well as a permanent declaration that all defendants have willfully engaged in copyright infringement.  Arlen’s son has also requested an award of statutory damages “in amounts to be determined by the jury.”

You can view the lawsuit here.