Woodstock 50 Finds a Deep-Pocketed Investor — But Is This Really Such a Good Idea? 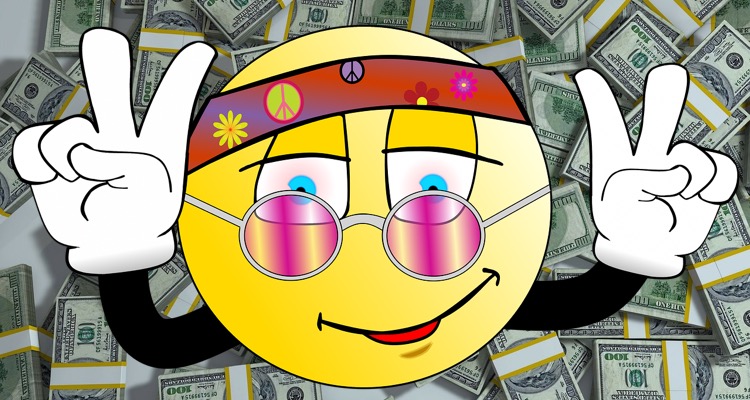 Earlier, a federal judge ruled that Woodstock 50 wasn’t cancelled after all.  Now, there’s an investor willing to keep the show alive.

And who is that deep-pocketed Woodstock sugar-daddy, you ask?

The answer is Oppenheimer & Co., which was swayed to save the festival at the 11th hour.  According to a statement shared with Digital Music News this morning, Oppenheimer has committed a very large, undisclosed sum to keep Woodstock 50 alive.

We’re not sure of the terms of that sum, though lifelines are rarely cheap.

“We are thrilled to be onboard for this incredible weekend of music and social engagement,” said John Tonelli, head of Debt Capital Markets & Syndication at Oppenheimer & Co. Inc. “We believe in Woodstock as an important American cultural icon and look forward to its regeneration in the green fields of Watkins Glen this August with all of the artists on the remarkable lineup.”

Exactly how much are we talking about?

Just for reference, former investor Dentsu Aegis removed $17.8 million from the Woodstock 50 bank account before cutting ties.  Oppenheimer wouldn’t disclose hard figures, but the investment group is likely putting an equivalent amount into the pot, if not more to make this a success.

Earlier this week, a federal judge ruled that Dentsu and its production unit Amplifi Live lacked the authority to outright cancel the event, though they didn’t have to give their money back.  The result was an ‘uncanceled’ Woodstock 50, with headstrong cofounder Michael Lang resolutely pressing on.

Just a few lingering problems: Dentsu blamed Lang for running a complete — how shall we say it — ‘shit show’ and completely misrepresenting basic details like venue capacity.  Production partner Superfly also pulled out of the event, partly over sharp disagreements over how many people could be stuffed into the Watkins Glen speedway.

Other well-endowed live concert companies reportedly declined to be involved, including Live Nation and AEG.  On top of that, LA-based agents are whispering that certain performers may have the legal right to back out, even after receiving hefty upfront payments.

Maybe that’s legally true, maybe it isn’t — but Lang & Co. now face the very real prospect of haggling with mega-stars like Jay-Z over their participation.

And of course, all of this is happening in real time.  As of this writing, the Woodstock 50 team has fewer than 95 days to pull this whole thing off.  Unfortunately, tickets aren’t even on sale yet, and Dentsu noted that basic preparations like access roads haven’t even been built yet.

So is Oppenheimer really doing the right thing here?

Perhaps this is more of a branding play than a sound investment.  But the cost of a disastrous event is never worth it — no matter how ‘culturally important’ the 50th anniversary celebration is judged.  On the upside, Oppenheimer is the savior.  On the extreme downside, a legal and PR quagmire potentially awaits.

Meanwhile, Lang has indicated that tickets for the festival will be dropped below $400.  Sounds like a great way to perk sales, though maybe Oppenheimer is picking up the rest of the tab.