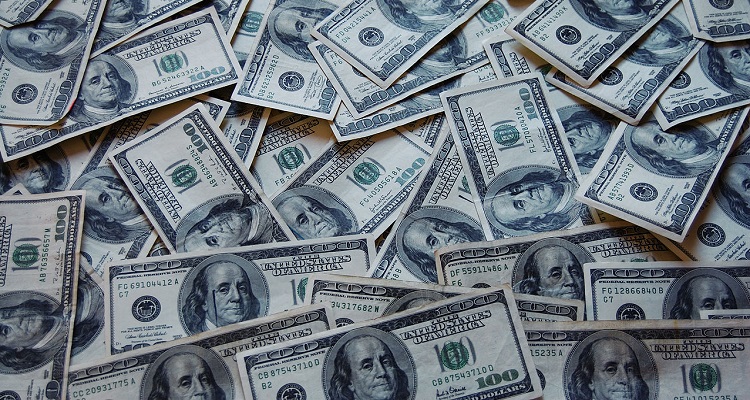 In its short, six-year history, TodayTix has now received over $100 million in capital funding.

First launched in 2013, the company has served as a last-minute ticketing app for theatergoers.  Co-Founder and CEO Brian Fenty estimates the app has sold more than 4 million tickets.  This figure represents 8% of annual ticket sales in Broadway in addition to 4% of London’s West End.

Fenty, an experienced Broadway co-producer and venture capitalist, founded the app alongside producer Merritt Baer.  Both reportedly saw a “gap” in the marketplace at the time.  People couldn’t purchase tickets for Broadway shows through existing mobile apps.  In addition, said Fenty, “very little transparency” existed around pricing for these costly shows.

“We don’t compete with other ticketing companies.  We compete with Netflix and a pitcher of margaritas.  It’s more like, ‘I have 100 bucks.  What can I see in my town?’”

TodayTix now operates in 15 cities around the world, including New York, Los Angeles, San Francisco, London, Seattle, Sydney, Melbourne, and Toronto.  The company also works with 1,300 venue and producer partners.  Plus, the app offers lottery and last-minute promotions for over 900 productions.

The company will use the new funding to “clean up existing investments from other investors” and purchase their stakes.  Most of the $73 million will also go to expanding the company’s data-driven audience feedback technology platform to enhance both its personalization and discovery features.  In addition, TodayTix will expand its lineup of shows, arts, and cultural experiences on its mobile apps.

“The next great generation of media companies will be built around data and transaction.”