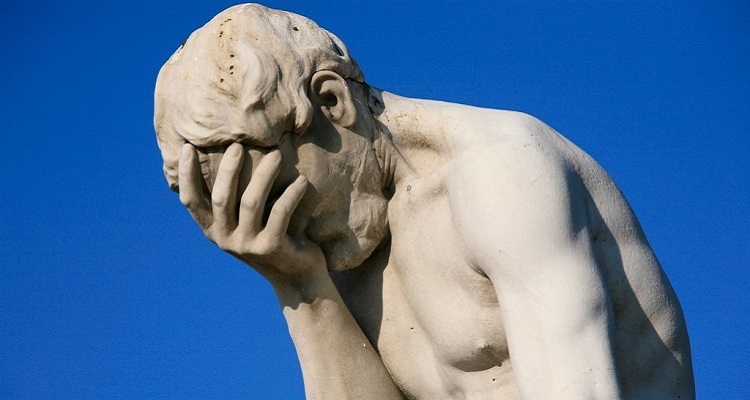 Under the finalized Copyright Directive law passed in the European Union, Member States have a maximum of two years to implement the new legislation in their respective countries.

Speaking about the new bill, and the controversial Article 13 – now Article 17 – measure, Frank Reister, France’s Cultural Minister, proclaimed that local lawmakers would implement the Copyright Directive as soon as this summer.

Claiming the bill had “resisted” a massive campaign of “disinformation” from major tech giants, he explained,

Under Article 17, all online platforms now have to install upload filters.  These filters would continuously check for copyright infringement, except under three of the following criteria.

Yet, lawmakers in the European Union appear to have blundered a key translation.

A simple translation issue could lead to a major implementation mishap.

Earlier this year, the Copyright Directive hit a brick wall, thanks in large part to Article 13.

The European Council had rejected the negotiating mandate during a crucial moment.  Eleven of 28 Member States had voted against the text proposed by the Romanian Council.  Then, Italy, Poland, Sweden, Croatia, Luxembourg, and Portugal outright opposed the bill.

Dubbed a potentially ‘fatal’ blow, the move would have indefinitely stalled the Copyright Directive ahead of European elections in May.

Coming to the bill’s rescue, France and Germany then unveiled a compromise (outlined above) to the bill.

Under the approved Copyright Directive, all for-profit internet companies must license content directly from copyright holders.  Should they fail to do so, they must immediately take infringing works down, ensuring said works are not re-uploaded.  Thus, the need for upload filters.

Copyright holders include musicians, performers, authors, news publishers, and journalists, among others.

Yet, the Italian translation of the Copyright Directive states the opposite.

In the English version of Article 17, the legislation reads (emphasis mine),

Yet, the Italian version reads (emphasis mine once more),

In short, the botched translation means companies like YouTube, Facebook, and Vimeo (among others) must work in tandem with copyright holders.  Only this time, to prevent unique content that doesn’t infringe on existing copyrights from appearing on their respective platforms.

According to IPKitten’s Eleonora Rosati, who first published the error, the European Union may have erroneously translated the Copyright Directive in other languages.  She has asked other users to check out the official Copyright Directive legislation to hopefully spot – and correct – more translation errors.