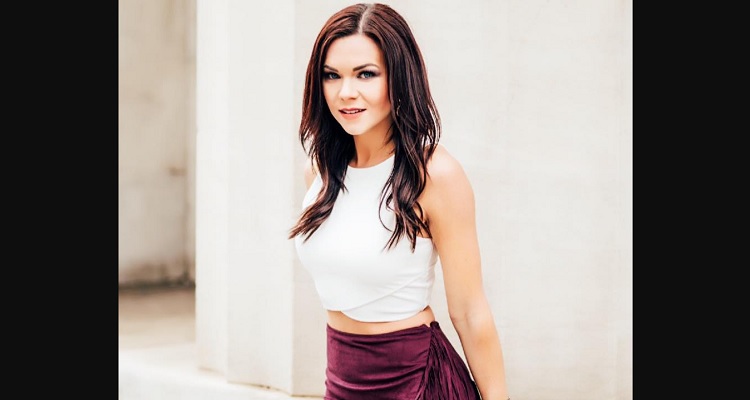 Rae Solomon has filed a $25 million lawsuit against Live Nation.

The Zenitheve Music Festival, which would’ve taken place in Chicago on May 19th, had Miranda Lambert, Maren Morris, Lauren Alaina, and Lindsay Ell on the bill.  These artists will instead perform in an all-female opening day of Live Nation’s Country LakeShake Festival in Chicago on June 21st.  The three-day festival will wrap up on June 23rd.

In the lawsuit, the country singer alleges “the opening day of the Country LakeShake is, essentially, a mirror image of Zenitheve.”  She also claims to have created the idea of an all-female country music festival as early as 2017.  Solomon purportedly gave interviews to local media outlets about her idea and even created a website.

In a likely fatal blow to the country singer’s lawsuit, Lambert, Morris, and Ell’s respective management teams said they had never heard about the Zenitheve Music Festival nor had ever been booked to perform.

“There was no offer for Miranda, and I am not familiar with the Zenitheve festival.”

Nevertheless, Solomon claims in her lawsuit she had discussed the idea with Live Nation’s Women Nation Fund.  The company then asked her for a list of acts she had “pursued” for Zenitheve.  She had allegedly also secured a venue, contract, and budget proposal for the inaugural event.

Immediately following the all-female opening day lineup, the country singer claims investors quickly backed out.  They “[cited] the direct competition from Live Nation.”  Thus, Solomon had to cancel her Zenitheve Music Festival idea.  She subsequently filed the lawsuit on May 7th over “Live Nation’s fraudulent misrepresentations about the nature of their supporting Zenitheve.”

Douglas S. Johnston, Solomon’s lawyer, has asked for a jury trial for “compensatory damages of $25 million, as well as punitive damages and litigation costs.”

Live Nation has declined to issue a statement over the lawsuit.