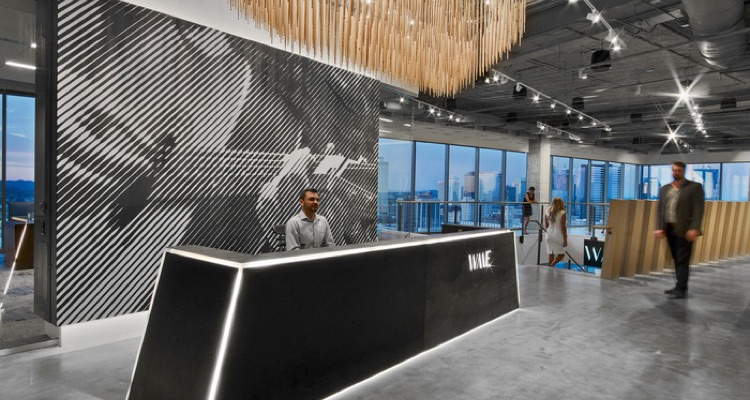 William Morris Endeavor has signaled its intention to go public in a recent IPO filing, revealing details about the company’s financial position.

Talent agency WME generated over $3.61 billion in revenue in 2018, with a net income of $231.3 million. The SEC filing reveals that after adjustments, the company’s net income was $100.1 million.

The WME filing waxes about representing the world’s greatest talent since 1898, the founding year of the William Morris Agency.  One hundred eleven years later, the agency merged with talent agency Endeavor to create William Morris Endeavor.

That is now frequently truncated to ‘Endeavor’ inside the various entertainment industries.

WME says it represents multiple elements in over 300 TV shows and 60% of headliners at various music festivals.

Big Sean signed with Endeavor back in 2016, though that’s just one big-name signing.  And music is one part of its vast entertainment portfolio.  Outside of music, the agency represents seven of the world’s top 10 highest paid models.

WME plans to trade on the New York Stock exchange under the ticker symbol EDR. Goldman Sachs is the lead banker, with additional underwriting by KKR.

KKR helped Endeavor during its $4 billion acquisition of UFC.

Endeavor has not disclosed how much the company intends to raise during its IPO or the company’s valuation. Insiders estimate the company may want to see $500 million raised on an assessment of valuation worth nearly $6 billion.

A number of interesting tidbits have emerged from the filing.

For example, Endeavor CEO Ari Emanuel and executive chairman Patricia Whitesell both commanded compensation north of $5 million last year, with Emmanuel pulling about $4 million in bonuses.  Mark Shapiro  — the president of Endeavor — earned $5 million with a $3 million base salary and $2 from bonuses.

Additionally, for the first quarter of this year, revenue for the Representation division was up 20% compared to a year ago. The gains are credited to Endeavor’s talent and brand representation businesses, including Fusion Marketing and IMG Live and licensing.