The Most Streamed Artist of All Time — Who Really Dominates the Streaming Charts? 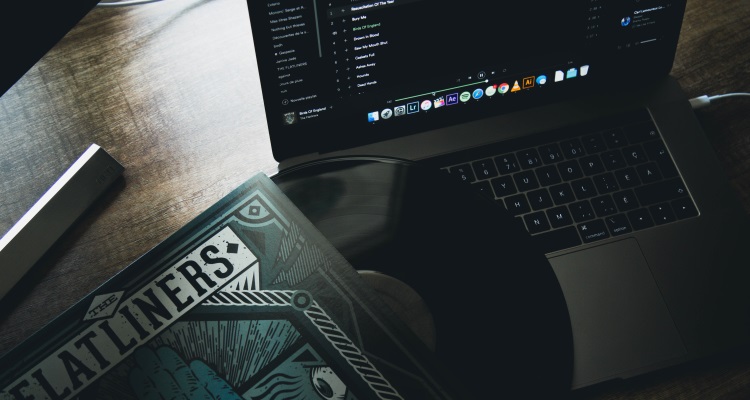 Tracking down the most streamed artist of all time is like finding a needle in a haystack. Between the dozens of different streaming services and lack of transparent reporting, it’s hard to nail these numbers down.

So let’s set some guidelines here. We’ll be looking at the most streamed artists on Spotify, Apple Music, and YouTube over the last few years.

Spotify made this easy last year when the music streaming service celebrated its 10th anniversary. The service revealed streaming data over the last ten years, with the likes of Drake and Ed Sheeran topping the lists.

Drake is by far Spotify’s most streamed artist of all time, though Ed Sheeran is giving the Canadian a run for his numbers.

Most Streamed Artist on Spotify By Year

What about Apple Music?

Getting data from Apple Music is a little bit more tricky. Apple keeps its official numbers close to its chest, so we only have ranking information here. The service also launched in 2015, so we don’t have ten years of data to examine like we do with Spotify.

Still, looking at the 2017 and 2018 data paints a pretty good picture of top artists.

Apple likes to use its data to make clever points, too. Case in point: this year, Apple celebrated International Women’s Day by revealing the top female streaming artists of all time.

Once again, no numbers here, but that’s to be expected with Apple Music.  In addition to the top streaming female artists, Bad Bunny is the top streaming Latino artist on Apple Music.  Singer Benito Antonio Martínez Ocasio rose to that point thanks to hosting six episodes of Trap Kingz, the first Spanish-language Beats 1 Radio show.

YouTube’s contribution to this list is interesting since it’s a free service that everyone in the world can access. While Spotify and Apple Music are freemium/premium services, all of YouTube’s content can be experienced without a YouTube Music subscription. That leads to some interesting chart-toppers for the most streamed music videos of all time.

(It’s worth noting that number five on this list isn’t a music video at all. It’s a Russian children’s cartoon that has taken the world by storm.)

Whew, that’s quite a bit of discrepancy between YouTube and streaming music services like Spotify and Apple Music. Looking at ‘God’s Plan’ by Drake, it still hasn’t crossed 1 billion listens on YouTube despite being over a year old.

Some of the songs on the list were also boosted by other events.  Wiz Khalifa’s ‘See You Again’ was featured in Furious 7 as a touching tribute to the late Paul Walker.