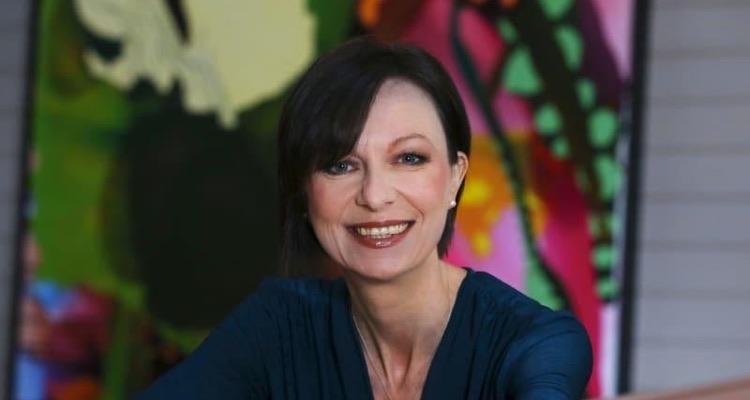 SeatGeek has named Charlie Sefi as Managing Director for EMEA Entertainment for SeatGeek Enterprise. Charlie will manage, lead and grow SeatGeek’s primary ticketing business in this role. He will be based out of SeatGeek’s London office.

Roberto Neri has been promoted to Executive Vice President, UK and Head of European Business Development for Downtown Music Holdings. Roberto will lead broader acquisition and expansion opportunities in the region while representing Downtown Music Publishing’s interests in the UK.

Karen Lawson has been hired as the new managing director of Spotify’s operation in Australia and New Zealand. Lawson previously served as CEO of start-up accelerator Slingshot before exiting the post last July. She is the third executive to lead the Spotify Australasia team since 2012.

United Talent Agency has hired Sean Hill as the Director of Tour Marketing for its music division. He will be based in UTA’s London office and will focus on tour marketing and promotional initiatives for UTA’s music clients worldwide, with the exception of North & South America.

Sony/ATV Music Publishing has announced that it has promoted Greg Prata and Luis Pinilla within the company’s HQ in New York. Prata has been elevated to Executive VP, Finance and Corporate Strategy. Pinilla will report to Prata and has been promoted to VP, Financial Planning and Analysis.