Warner Bros. Records Officially Rebrands to ‘Warner Records’ After 61 Years — But Why? 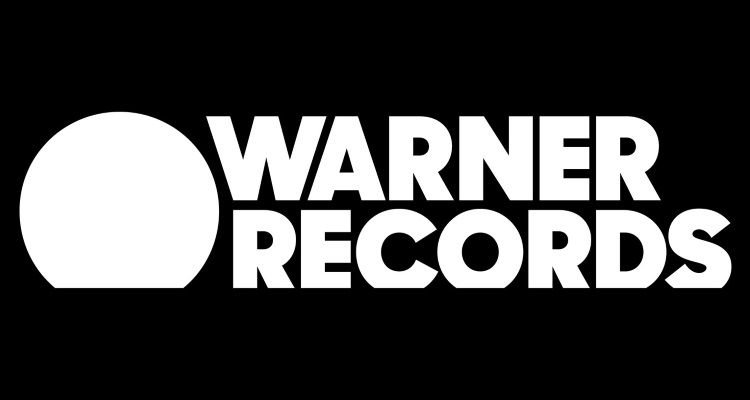 That’s hopefully a sunrise, not a sunset.

After 61 years of operation under Warner Bros. Records, the label is being rebranding to ‘Warner Records’ across the globe.

The new logo and revamped website are now official.  It’s a seriously done deal, but why the full rebranding of such a storied sub-label?

Part of the motivation lies in legal, political and imaging concerns.

When Time Warner sold Warner Music Group to investors, one stipulation was the use of the Warner Bros. Records name for 15 years.  The rebranding also allows the company to make a fresh start after several leadership changes and a rotating artist roster.

This isn’t being stated, though it also puts a very trying decade in the rearview mirror.

Warner Chappell underwent a similar rebranding, with the slash between the two names removed.

Warner Records, and its WMG west coast umbrella, recently moved to a new headquarters in downtown LA’s Arts District.  All heady moves as the recording industry rapidly recovers in 2019.

Of course, a rose by any other name still smells as sweet — and the converse equally applies.  But Warner Music is playing up the blue-sky symbolism of it all.

The new brand identity was developed in partnership with Emily Oberman and the design studio Pentagram.

“For the first time in the label’s history, we’ve had the opportunity to create a distinct, modern identity entirely of our own,” the team waxed.  “The timing couldn’t be better since we all feel the label is at a moment of reinvention that builds on our legacy, while moving into a future driven by fearlessness and creativity.”