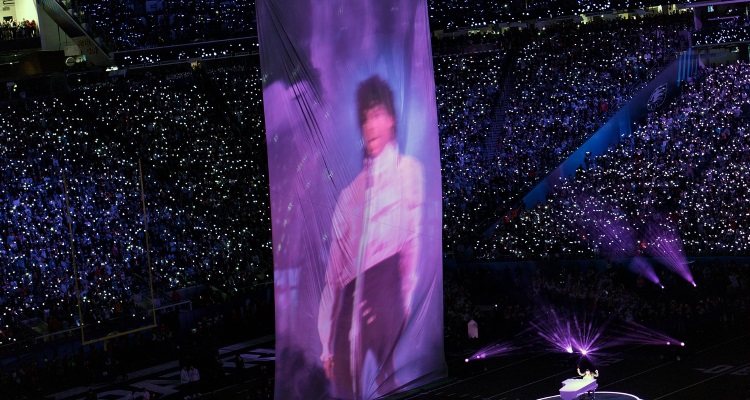 Jay-Z worked with Troy Carter on behalf of the Prince Estate to curate the 15-track album.  The estate gave both men access to Prince’s vault of previously unreleased recordings to create the release.

The album includes original versions of songs Prince wrote for other artists, including ‘The Glamorous Life’ and ‘Manic Monday.’  The album also includes Prince’s rendition of Sinead O’ Connor’s ‘Nothing Compares 2 U’, which his estate released as a single in 2018.

Originals will stream exclusively via TIDAL on June 7th, with a broader streaming release on June 21st.  A Warner Bros. deluxe 1-CD/2-LP and 2-LP editions will be available for physical collectors on July 19.

Jay-Z says honoring Prince with a newly curated album is something TIDAL couldn’t pass up.

“Prince led the way, for artistic freedom, for ownership. He’s one of the bravest people I can think of in the industry. He trusted us, not just me, but TIDAL, to continue his fight. Trying to help further that legacy through his music is both an honor we couldn’t pass up as an organization dedicated to empowering artists. This gives his true fans that peek behind the curtain.”

Prince later released a statement after signing the exclusivity deal with TIDAL, saying he believed in Jay-Z’s vision of honoring musicians.

“TIDAL have honored Us with a non-restrictive arrangement that once again allows Us to continue making art in the fashion We’ve grown accustomed 2, and We’re Extremely grateful 4 their generous support.”

Also Read:  Spotify Allows Employees to Work from Home Until 2021