With Just a Single ‘Smart Plug-In Device,’ British Music Tech Startup Audoo Hopes to ‘Create a Fairer Industry for All’ 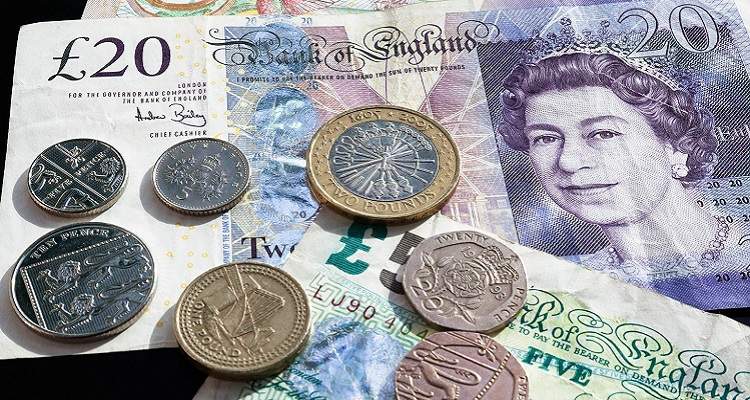 As with almost every music startup, British music tech company Audoo says the music industry has a serious problem.

Thanks in part to the rise of music streaming platforms, including Spotify and Apple Music, artists are having a difficult time tracking when their music is played.  On top of that, streaming platforms typically pay pennies to hard-working musicians.

We’ve seen it before, with multiple lawsuits filed against Spotify over unpaid royalties.  Wixen Music Publishing, for example, filed a monster $1.6 billion lawsuit against the music streaming giant prior to its direct listing on Wall Street.  Both companies quietly reached a settlement agreement last year.  Previously, a federal judge had denied Spotify’s request to dismiss a separate $321 million lawsuit.

The recent passage of the Music Modernization Act in the United States attempts to tackle one part of the problem.  Yet, it remains to be seen whether this legislation will ultimately help.

So, in a new announcement unveiled earlier today, Audoo confirmed a new fundraising milestone “to create a fairer industry for all.”

Though small in comparison to recent fundraising milestones published earlier this week on Digital Music News, the British music tech startup announced that it has raised £600,000 ($756,660).  The company will use the funding to improve the monitoring of music played in commercial spaces and ensure artists are paid accurately.

As these estimations are administered through manual data-entry processes, indie artists and smaller musicians lose money.

So, to fix this problem, Audoo claims to work closely with major PROs.  With these close collaborations, Audoo says it hopes to eliminate and replace this business model with a single smart plug-in device.  The smart device allegedly hears, identifies, and attributes actual played music “to ensure royalties are accurately monitored and equitably shared with the right parties.”

Of course, the company didn’t specify how exactly this works, nor the device’s actual efficiency.  All PRO license holders will apparently receive a copy of this device — which they are apparently going to use.

Founded by former Visa Europe and Vodafone executive Ryan Edwards, the startup launched last year after “spotting a gap.”  His own top 10 single played in Selfridges, a chain of high-end department stores in the UK, yet he never received any broadcast royalties.  Edwards says he’ll invest Audoo’s profits back into the music industry.

Speaking about the device, he said,

“As an ex-musician, I know first-hand how challenging the distribution of royalties can be with its manual processes and lack of accurate data.

“Tracking performance royalties has always been a challenge in the music industry.  We aim to change this by providing a tool for PROs to maneuver efficiently in the digital age and ensure artists are paid fairly.”

Whether Edwards and Audoo’s ‘smart device’ idea actually pays off remains to be seen.  Either way, Audoo is probably up against a few turbulent years — especially in this industry.