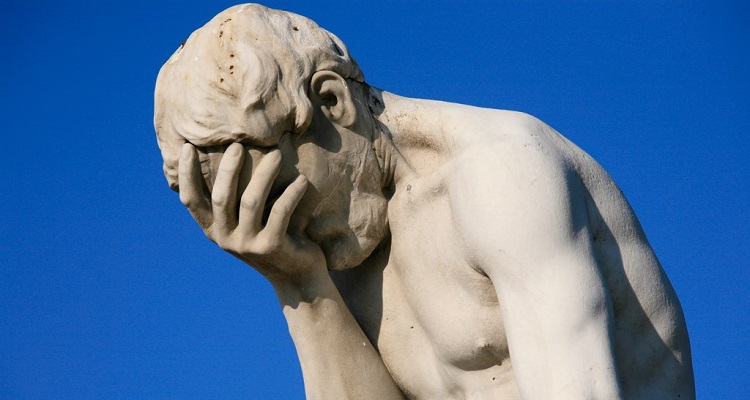 According to a new study, music piracy rose 13% in the United States last year.

That’s according to MusicWatch, a marketing research company.

In a blog post slamming stream-ripping as a “scourge,” MusicWatch tracked 17 million users downloading their music on websites from video platforms, including YouTube.  That’s up from 15 million in 2017.

The top 30% of stream-rippers also downloaded an average of 112 music files, the equivalent of 10 full music albums.

“That may not seem a lot in a world where streaming services hold millions of songs, but ask any rights holder how they feel about someone copying their works.  For a more vivid picture, imagine someone shoplifting 11 albums from Walmart or Best Buy!”

So, why do music fans in the U.S. continue to use stream-ripping websites?  Similar to the IFPI’s findings last year, MusicWatch noted that stream-ripping serves as a substitute for subscription music streaming services.  This includes the ability to load music files onto devices, with offline listening offered free-of-cost.

Last year, the IFPI reported that a substantial number of music fans around the world use YouTube to stream their favorite songs to avoid paying.

In addition, MusicWatch’s study revealed that stream-rippers are also more likely to participate in other forms of unsanctioned music sharing.  These include downloading songs from unlicensed music apps and sharing songs on digital lockers or file-sharing sites.

Surprisingly, the majority of stream-rippers are also better educated and come from higher income households.

They’re more likely to go to the movies, play video games, and subscribe to video streaming platforms, like Hulu and Netflix.  This, says the marketing research company, amplifies the risk of piracy in each category (without providing any proof for this argument).

68% of stream-rippers in the U.S. are aged between 13 and 34, according to MusicWatch.  A slightly higher number of males pirate when compared to women, 56% to 44%.  The average household income of stream-rippers is between $75,000 and $199,000.  Only 34% are full or part-time students, strongly suggesting that professionals are also downloading music for free.

But, wait a minute.  Hasn’t music piracy actually gone down?

In fact, stream-ripping only accounted for 4% of all piracy around the world.  Track and album downloads have also declined.

In an effort to demonize stream-ripping, MusicWatch clearly overlooked these figures — and probably committed a serious research blunder.

Yet, both studies remain consistent on one fact.  People in the United States pirate music and use stream-rippers more than users in any other country.

In the United States, Muso tracked 17 billion visits to all forms of piracy websites.  Russia came in second with 14.5 billion, followed by Brazil, India, and France with 10.3 billion, 9.6 billion, and 7.4 billion visits, respectively.

In good news for the music industry – and a fact strangely omitted by MusicWatch – music saw the largest overall decline of piracy around the world – 34%.  Why?  One simple explanation is that people actually prefer to pay for streaming rather than illegally download and share tracks and albums.

One word comes to mind after reading this – Duh?