Netflix Raises Its Prices Again — This Time In the UK 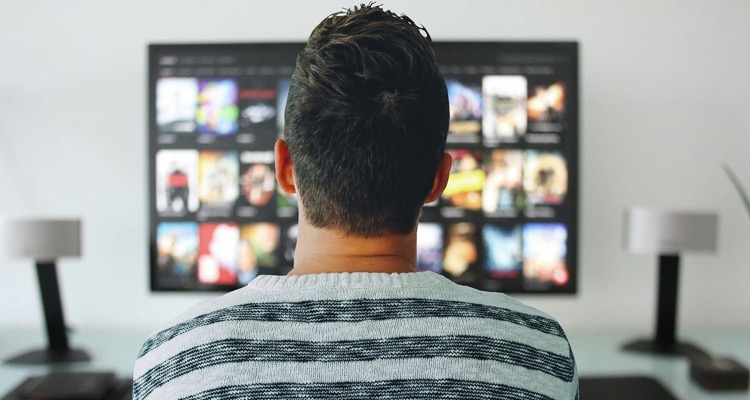 Amazingly, Spotify hasn’t raised its prices in more than a decade, citing extreme price sensitivity and competition from similar services.  Netflix, however, has been aggressively hiking its fares, spurred partly by its differentiation.

While an exact timetable hasn’t been set for the price increases to go into effect, it’s expected that most existing UK subscribers’ scheduled payments will reflect the new rates. All new UK customers will pay the heightened rates upon signing up.

It can be hard to put a positive spin on price increases.  But Netflix UK subscribers have it better than US customers, who started paying a higher rate in January of this year (and who saw the cost of subscriptions increase several times before that).

Moreover, it isn’t difficult to see where these funds are going.  The streaming platform has kicked its content-creation and license-buying efforts up during the last two years. There are more original Netflix programs being made now than there have been at any other point in the company’s history — even with a record-breaking 2018 in the books.

Additionally, Netflix has partnered with big-name actors, studios, and networks as part of an effort to produce world-class content.  Ricky Gervais and the stars of The Inbetweeners — who are very popular in the UK — currently have exclusive agreements with Netflix.  The BBC regularly partners with the digital-streaming giant. Global demand for the work of famed director Martin Scorsese has long been strong, and UK subscribers will be able to watch his upcoming film, The Irishman, which Netflix funded for an estimated $200 million (about £158 million).

And so, the Netflix UK price hike is bittersweet.  Bitter because, well, who likes paying more for something?  It’s sweet, however, because subscribers will gain access to even more quality content.