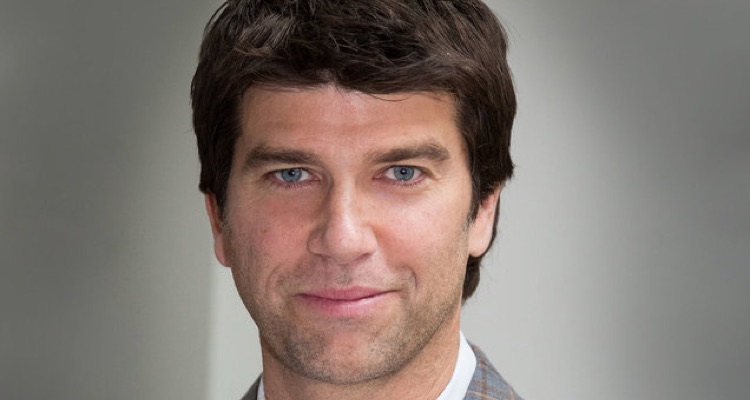 After just one year, Austin Daboh has stepped down as head of music culture and editorial at Spotify U.K.  Spotify has declined to comment on his departure, though a poach-process may be afoot.

Warner Music has confirmed that Ole Obermann is stepping down from his position as Chief Digital Officer for the company.  In terms of what happened here, Obermann apparently ran out his contract and didn’t renew, with both sides calling the separation ‘mutual’.

Closer Artist Management has announced four new additions to its staff.  Luke Williams has signed on as manager, with his roster of artists in tow. Nadia Shukri is joining the company as a day-to-day manager, Amelia Scivier is joining as a general manager, and Josie Charlwood has joined as Head of Digital for the company.

The Google/Alphabet-backed UnitedMasters has announced Lauren Wirtzer-Seawood as the company’s new president.  She previously served as head of music partnerships while at Instagram.

Interscope EVP and head of publicity Dennis Dennehy is headed to AEG Presents as Chief Communications Officer. He will report directly to chairman and CEO Jay Marciano.

The Beggars Group of labels has announced the expansion of their U.S. office with two new roles.  Brandon Becker joins as Head of Streaming, and Jonathan Gold has joined as Director of Human Resources. Both will be based in the label’s New York office.

United Talent Agency has hired marketing expert Sean Hill as Director of Tour Marketing for its music division.  Hill will be based in UTA’s London office and will focus on tour promotion and marketing worldwide.