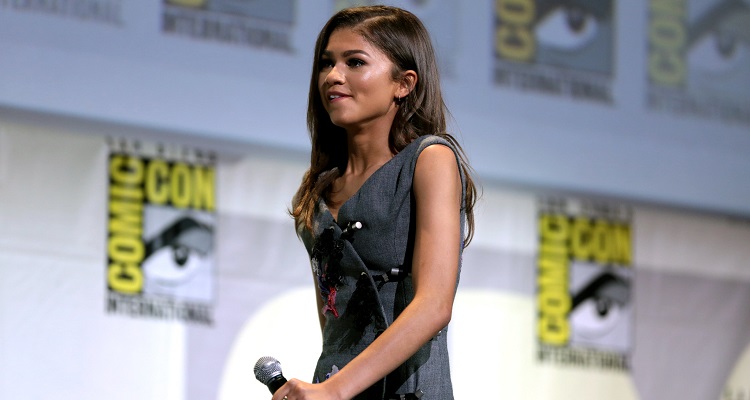 After many years in both the music industry and the broader entertainment industry, what advice does singer/actress Zendaya have for fans looking to launch a career in music?

Speaking with Paper magazine about her music career, the 23-year-old former singer stated that while she does enjoy singing, she won’t return to the industry.

“I think the [music] industry takes a little bit of passion away from you.”

She said the music industry, unlike acting, took some of the joy and happiness out of her life.

“It sucks you dry a little bit.”

In addition, while she initially signed up to become a hopeful young singer, Zendaya quickly came to realize the disillusionment that exists in the industry.

“What I thought I wanted, it’s not what I want anymore, [especially] when I think about what I had to deal with in the music industry.”

She didn’t share exactly what – or who – she had to deal with.

For those still hoping to start in the music business, however, Zendaya shared one piece of advice – always check who you sign with and what you’re signing up for exactly.

“If anyone asks my number one advice, for [the entertainment] industry in general but mostly the music industry, it’s look over those contracts, every single word, and don’t sign anything that isn’t worth it to you.  You are worth more than they will say that you are.”

In addition to her self-titled album in 2013, Zendaya has written a memoir.  Between 2012 and 2014, she launched the Swag It Out Tour, also known as Zendaya: Live In Concert, in North America.  Stops included Los Angeles, St. Louis, New York, Houston, San Antonio, and Toronto.

While she got her start acting on Disney shows Shake It Up and K.C. Undercover, the former singer explained how both shows have hindered job opportunities for her in the entertainment industry.

“Having a Disney past sometimes makes it difficult for people to take you seriously.

“I’m in the phase of learning and watching and trying to absorb as much as I can.”