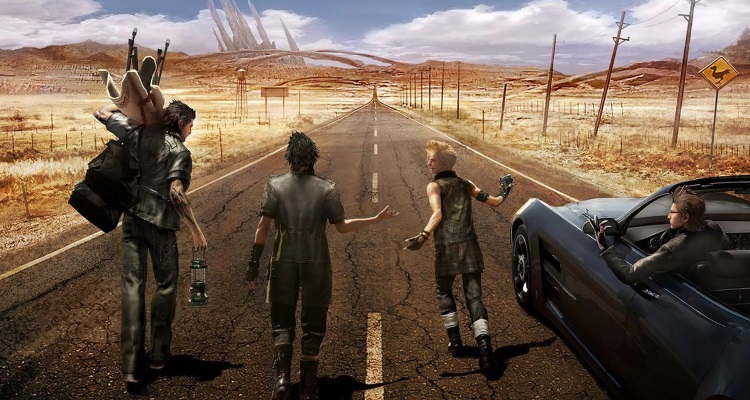 Video game publisher Square Enix has made all of its mainline Final Fantasy soundtracks available for streaming on Spotify and Apple Music.

Legendary Japanese composers Nobuo Uematsu and Yoko Shimomura have created some of the most iconic soundtracks in gaming.  Square Enix has been protective about making these songs available in other forms of media, so making them universally available on streaming comes as something of a surprise.

Square Enix only authorized the use of two Final Fantasy VII songs in Super Smash Bros., for example.

However, now all 15 mainline Final Fantasy game soundtracks can be streamed via Apple Music and Spotify. In addition to the mainline games, the release includes sequels, movies, and spin-off games. Now gamers no longer have to listen to pitch-shifted YouTube videos for their Final Fantasy fix.

The only downside is that most titles are in Japanese, so it may be hard to pick out your favorites.

Square Enix is working to promote the series and the upcoming Final Fantasy VII remake.

FFVII is arguably the most popular game in the series, with Square Enix announcing a live concert to celebrate the game’s music.

The Final Fantasy VII — A Symphonic Reunion concert will be held on June 9th, 2019, as the first concert dedicated to FFVII. A symphonic orchestra of more than 100 musicians and a full choir will re-create the legendary soundtrack.  Square Enix is playing catch-up with Nintendo when it comes to live orchestral concerts of famous soundtracks.

Since Square Enix is finally getting around to doing a live concert tour for their music, perhaps Nintendo will get the hint. Gamers would love to have easy access to some of Nintendo’s legendary soundtracks on Spotify and Apple Music, too.