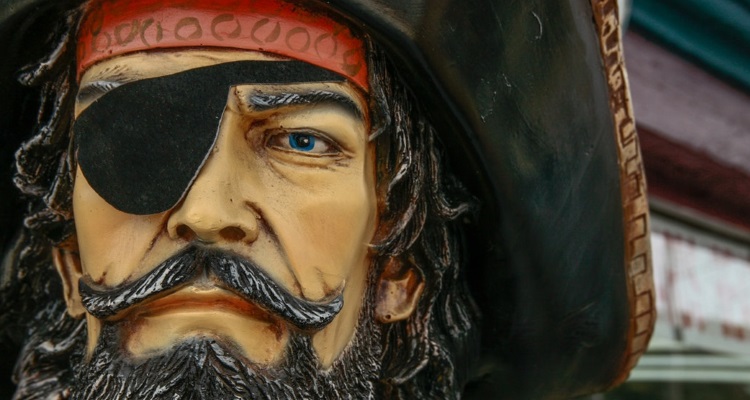 Charter Communications has filed a motion to dismiss the vicarious liability claims in a recent lawsuit.

The lawsuit, filed by the RIAA on behalf of major record labels, alleges that Charter does nothing to dissuade pirates.

After BMG successfully won a piracy liability lawsuit against Cox, other ISPs are on notice to clean up their pirating subscribers.  Charter Communications is the latest ISP accused of doing very little to stop copyright infringement.  In fact, the major ISP has been found to be ignoring or reinstating repeat infringers on numerous occasions.

Capitol Records, Warner Bros, and Sony Music are among the Plaintiffs suing Charter over its inaction.

The labels say Charter deliberately turns a blind eye to pirates using its network.  The lawsuit says Charter failed to take action against the accounts of repeat offenders, despite being aware of the copyright infringement.

Now, Charter has responded to these allegations by seeking a dismissal. Charter denies that it has played an active role in helping pirates infringe on copyrighted content.

To prove vicarious liability on behalf of Charter, the RIAA and labels need to show that Charter profited directly from copyright infringing acts. Charter believes that labels will have difficultly proving a direct connection, but let’s continue with the pirate metaphor here.

If Charter is the ocean on which these pirate ships sail, then cutting access to that ocean for known pirates should be effective. In its arguments, Charter says the labels need to prove alleged pirates sought service directly from Charter over other internet service providers.

“For example, Plaintiffs do not allege that infringers specifically chose Charter over other providers so they could infringe Plaintiffs’ copyrights, or that other ISPs were terminating subscribers, leading them to seek out Charter as a safe haven.”

Charter goes on to state that it does not promote any file-sharing service or BitTorrent in any of its marketing materials. The company argues that the flat fee it collects from subscribers for Internet access is not profiting from piracy, though labels disagree.

The labels have also sued Charter subsidiary Bright House for the same offenses in a Florida court. Bright House has filed the same motion to dismiss with the same arguments featured here.