Piracy Is Ethically Acceptable to Many Harvard-Educated Lawyers, Study Finds 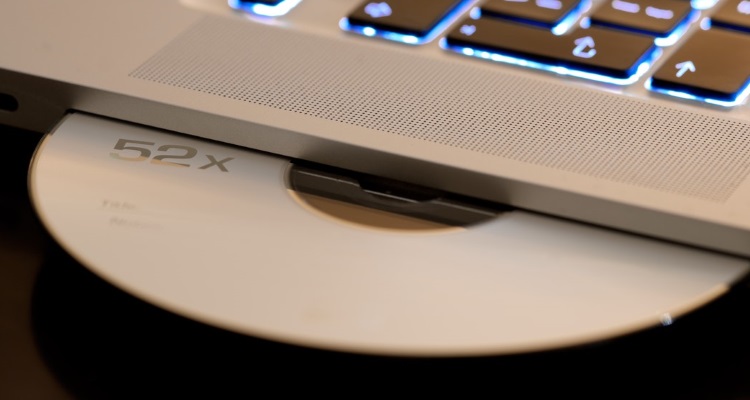 The paper — published in The Information Society journal — polled perceptions of 100 international Masters of Law students at Harvard.  The respondents were asked to evaluate how acceptable they found several piracy scenarios.

The piracy scenarios presented ranged from downloading a TV show or movie that isn’t legally available to pirating music to save money. Nineteen different alternatives described situations in which piracy could occur.

Researchers expected the lawyers to have conservative ethical opinions when presented, but the opposite proved true. Most respondents leaned toward the acceptable point of the scale for each piracy situation, meaning they felt most actions were acceptable behavior.

Researchers concluded that digital file sharing ranked high in terms of ethical acceptability among its survey population of lawyers.

Drilling down and looking at the results of the survey reveals that not all types of piracy were treated as ethically equal, however.

Pirating content because it is not available legally was given the highest score for acceptability. Pirating due to lack of financial resources was the next form of piracy with the highest acceptability score. Piracy for educational purposes also received high ethically acceptable marks.

Once downloading copyrighted material for commercial purposes emerged, the ethical acceptance of piracy began to fade. Pirating to avoid payment or subscription service also ended up on the unacceptable side of the scale.

It’s important to note that lawyers who participated in the survey were not all experts in copyright law. However, the study illustrates that there is a clear divide between the law and what legal scholars believe is ethically acceptable.