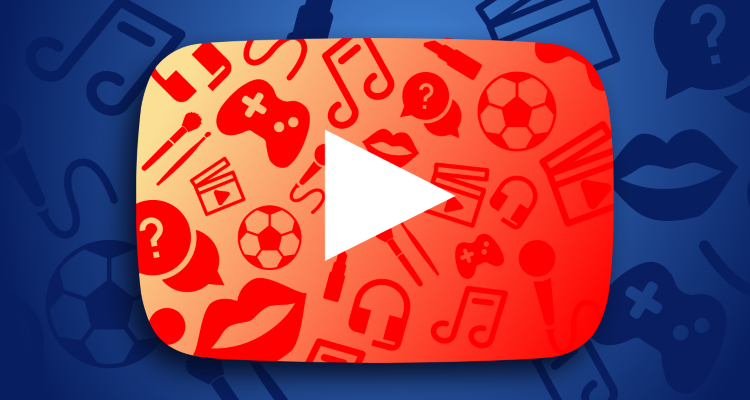 Despite being one of the lowest paying royalty platforms, music is the number one format for engagement on YouTube.

A new study showcases — once again — just how vital the music category is to YouTube as a whole.

The study, by Pex, showcases which categories on YouTube are dominant drivers of growth and engagement on the platform. The study examined the performance of publicly available YouTube videos up to December 31, 2018. The results reveal that YouTube has over 5.2 billion videos, 1 billion hours of content, and 29 trillion views.

The YouTube platform saw around 621 hours of content uploaded every minute in 2018, or roughly 10 hours of content every second. That’s even higher than the 500-hour estimate shared by CEO Susan Wojcicki back in March. Unsurprisingly, the length of these videos has increased each year since the restriction lifted. 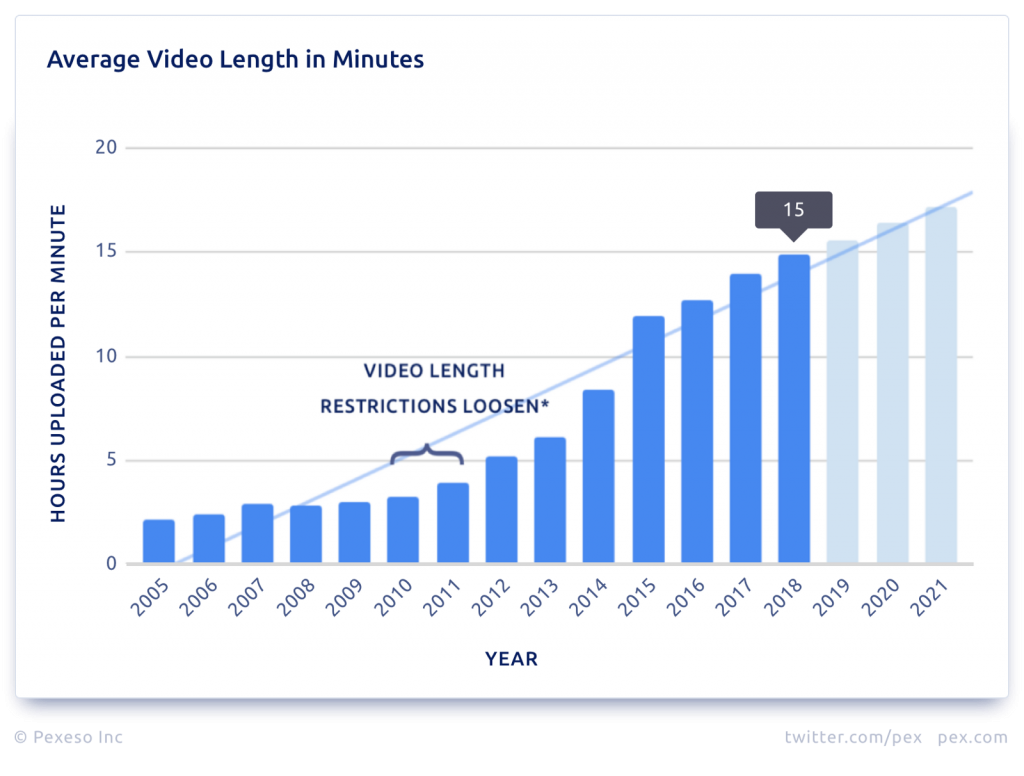 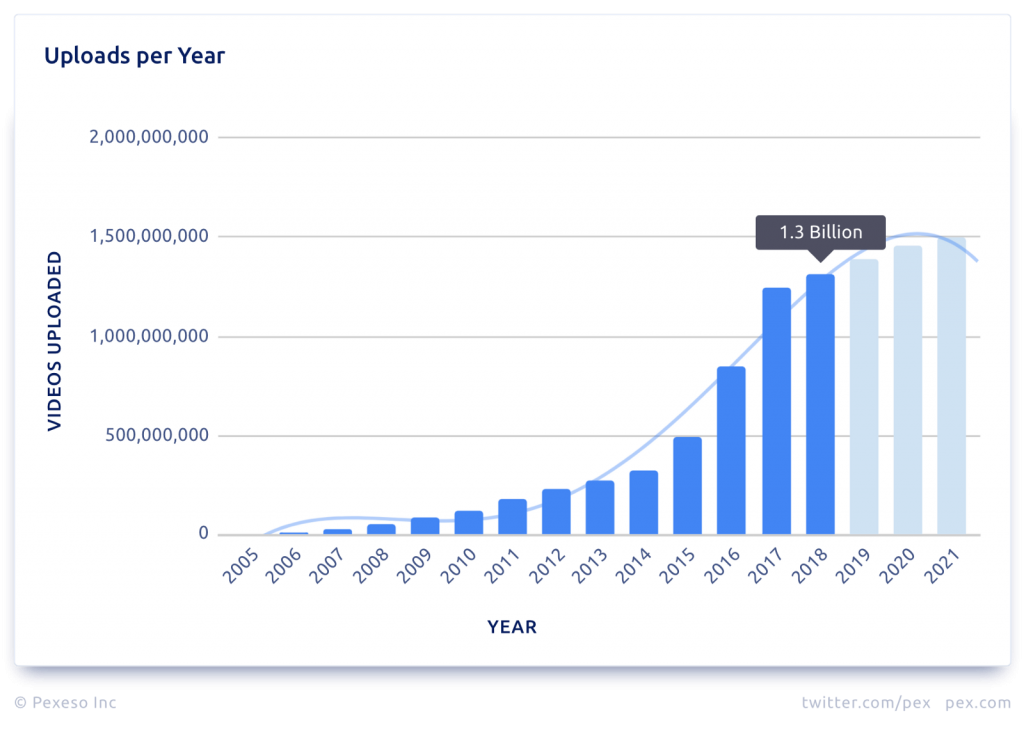 Users uploaded more than 1.3 billion videos in 2018, but the growth of the platform is slowing down. Drilling down into the data and looking at individual user accounts, we see YouTube’s growth may have peaked due to population saturation.

Other swaths of the population are restricted. Of the 4 billion smartphone owners, for example, 800 million are blocked in China. Many parts of the world still don’t have fast enough connections to consume regular video content.

Overall, YouTube witnessed a drop in the number of accounts uploading at least one video in 2018. 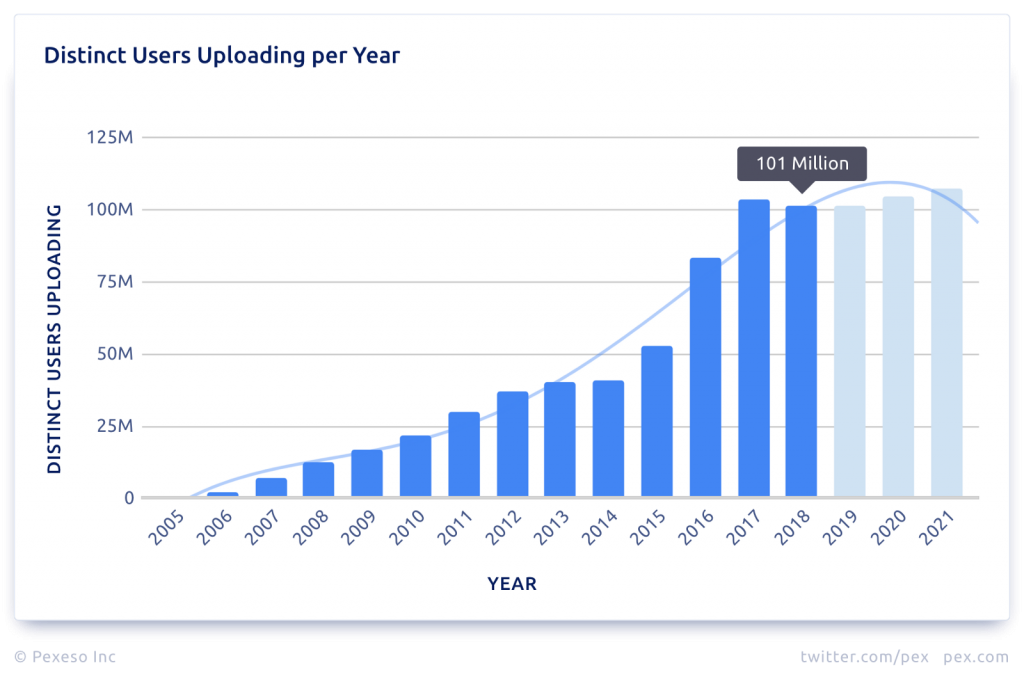 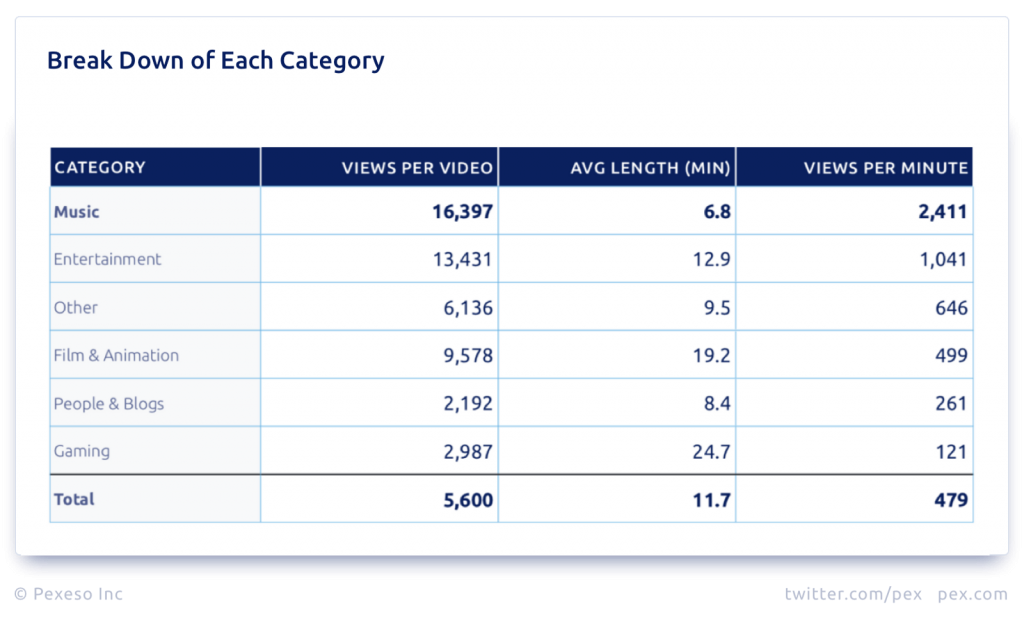 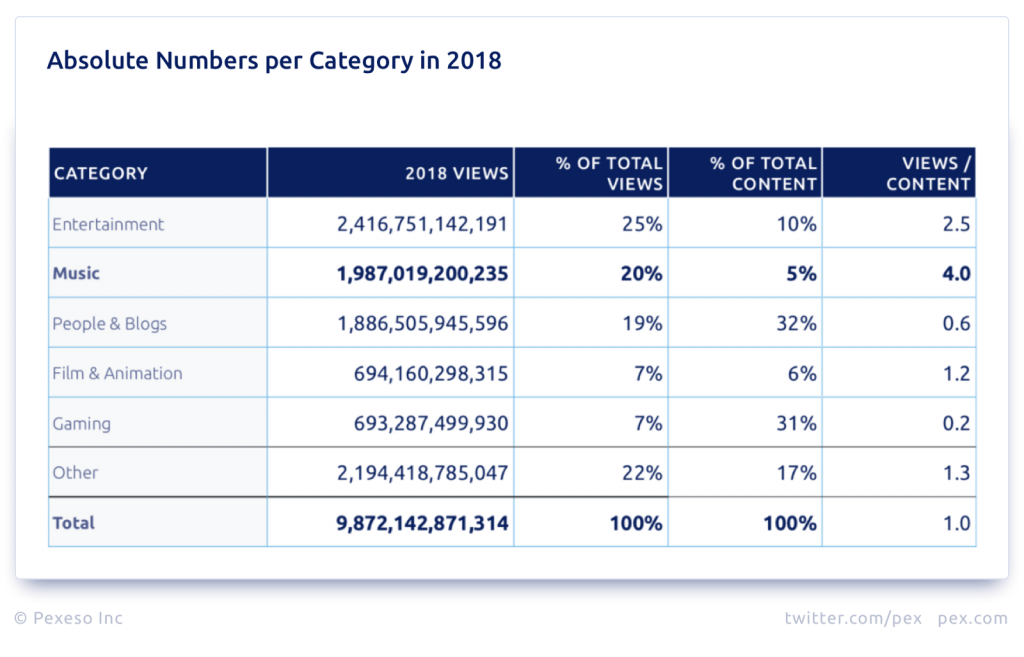 Music is the category with the shortest videos, but generates the most views per average video. The music category received 20% of all total views on YouTube last year — but makes up only 5% of YouTube’s total content. Music and Entertainment are the two YouTube categories that deliver the highest returns, but YouTube doesn’t want you to know that.