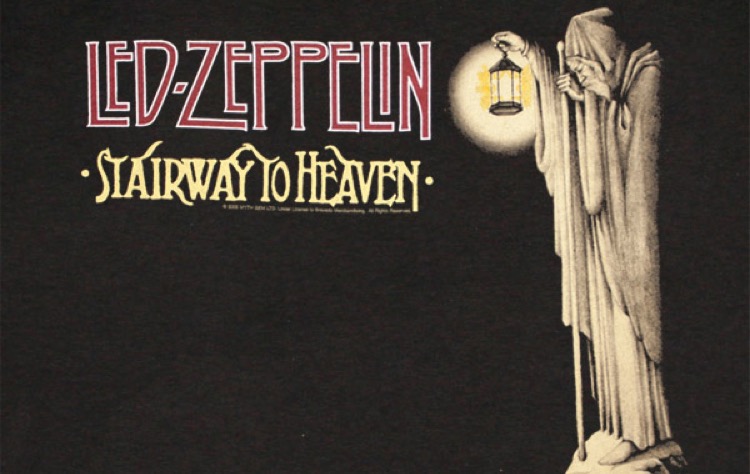 We thought this one was over.

But Led Zeppelin’s heavily-watched “Stairway to Heaven” lawsuit is now slated to be reheard in a federal appeals court.

The original lawsuit was filed back in 2014, when a descendant of Randy Craig Wolfe, a former performer and songwriter for the band Spirit, claimed that the guitar introduction used in “Stairway to Heaven” was ripped off from a 1968 instrumental piece written by Wolfe, entitled “Taurus.”

After an extensive trial, a jury found no glaring similarities between the specified portion of “Stairway to Heaven” and “Taurus,” and Led Zeppelin won the case.

Following continued interest in the case from some legal professionals (because of its impact on copyright law) and Randy Craig Wolfe’s estate, for obvious reasons, it seems as though both sides are prepared to rehash the matter, albeit before a federal appeals court; the Ninth Circuit court cited the original jurors’ alleged misunderstanding of copyright law as the reason for the retrial.

The anticipated date for the legal duel is September 23rd, and it’s unclear exactly how long the matter will be argued before a second decision is reached. Led Zeppelin’s legal team released a statement stating, in effect, their belief that this retrial is unnecessary and unlikely to change the initial verdict.

If any introduction is needed, Led Zeppelin is an English rock band that formed in 1968. Spirit, the band whose song was allegedly stolen by Led Zeppelin, has been active since 1967.  Spirit hails from Los Angeles.

Though California noted the similarities between “Taurus” and “Stairway to Heaven,” he didn’t seem to entertain the idea of pursuing legal action at any point during his life.  Previously, Spirit opened for Led Zeppelin, and Led Zeppelin covered one of Spirit’s songs (from the same album as “Taurus”) during a live performance.