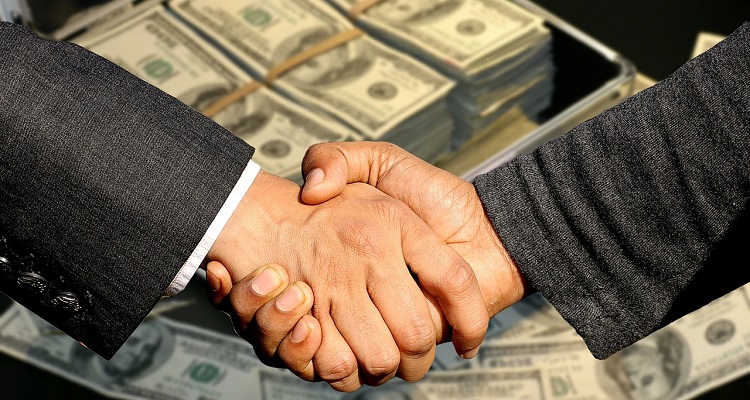 Just how much is Apple Music worth exactly?

According to one analyst, Apple’s music streaming platform may be more successful than the Cupertino company has let on.

In a note published yesterday, Evercore ISI analyst Amit Daryanani explored how the company’s shift to its Services division has proven successful.

Giving some backstory into the Cupertino company’s recent litigation – multiple lawsuits against the App Stores, for example, from frustrated consumers and companies – Daryanani explained that “pending litigation and developer frustration [as] likely the greatest threats to Apple Services growth.”

As the company now faces antitrust investigations from the European Union and most recently, the US, some analysts have claimed that authorities may force the Cupertino tech giant to break up.

While the move remains a highly unlikely outcome following years of litigation, other developers may follow Netflix’s lead and force consumers to subscribe outside of the App Store, a move that allows them to keep the 30% cut Apple typically takes for themselves.

“The top 20 App Store apps account for about 18% of App Store revenue, and it’s possible these developers could push to negotiate lower fees.  We estimate the App Store contributed about $1.50 to fiscal 2018 earnings per share (about 13%).

“In our worst-case scenario, we assume the App Store developer payout is increased from 70% to 95%, which could drive an about 11% decline in EPS.”

Should the company break up its Services divisions, however, Daryanani explained that Apple Music may have a higher valuation than investors expect.

“Spotify currently trades at about 3.9 times revenue or 263 times paid subscribers,” the analyst noted. “Applying those multiples to our fiscal 2018 Apple music estimates of about $5.1 billion and 54 million subscribers would value Apple Music at $15-$20 billion.”

Currently, the company has a market valuation of around $900 billion.

In another analysis posted last week, Daryanani said investors are focusing too heavily on Apple’s hardware offerings.  Yet the company has remained resilient.  Thus, shareholders will ultimately reap the benefits in the long run.