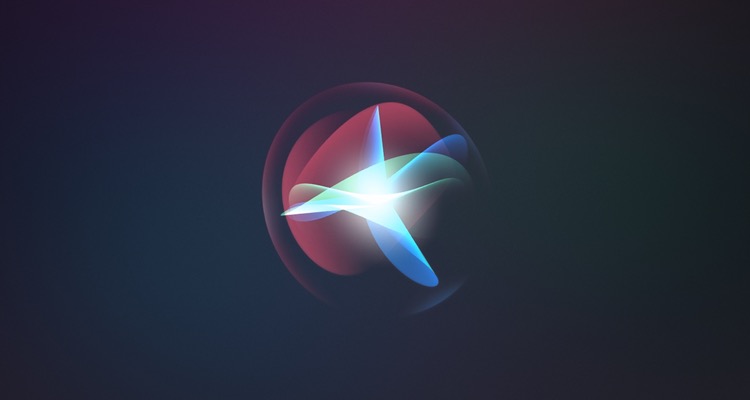 iOS 13, an upcoming firmware update for Apple products, will provide Siri with the ability to operate third-party music, audiobook, and entertainment applications, including Spotify, Audible, and more.

This news has been positively received by Apple diehards and casual users alike; Siri’s inability to use third-party applications had long been a source of frustration for those who own Apple products.

In the past, Siri has been able to activate Apple’s apps, including iTunes and Apple Music, but was not capable of interacting with third-party programs; users had to access the applications manually.  After iOS 13 launches, playing songs on Spotify, for instance, will be as easy as telling Siri to, “Play rock music on Spotify.”

Artists, albums, and songs can also be specified.

However, failing to mention the application through which the song, audiobook, or other media should be played will cause Siri to default to Apple programs, the company revealed.

This caveat hardly seems like a deal breaker, and entertainment-loving Apple owners haven’t made much of an issue about it on social media.

iOS 13 will also introduce performance benefits, swipe-typing features, an improved version of Apple Maps, and more. While the cumulative advantages of these additions are significant, Siri’s enhanced functionality has received the most positive attention from Apple owners and members of the press.

Apple did not provide a specific launch date for iOS 13, but the update is expected shortly. Moreover, the operating system’s public beta will drop sometime in July. iOS 13 will be available for download on most Apple products, and future Apple tech will automatically be equipped with the firmware.

Here’s to greater options and more convenience while using Siri.