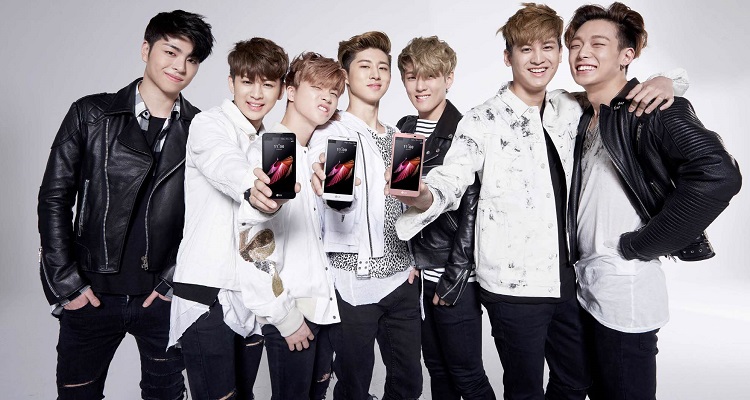 Shares of YG Entertainment slipped on news that K-Pop star Kim Hanbin — founder of iKON — is leaving after a drug scandal.

The 22-year-old star made the announcement today after reports surfaced that the singer had purchased marijuana and LSD in 2016.  Of course, that’s child’s play in the U.S., but a big deal in South Korea.  Hanbin, who raps professionally as B.I., apologized for his actions in an Instagram post.

“It is true that I wanted to rely on something that I shouldn’t have had any interest in due to going through a hard and painful time. However, I was too scared and fearful to do it.”

B.I. confirmed he would be leaving iKON and YG Entertainment to “self-reflect” on his mistake.

YG Entertainment confirmed the rapper’s departure and the termination of his contract over the issue.

“YG has become keenly aware of our responsibility for managing our agency artists. Once again we sincerely apologize for causing concern.”

While many states in the United States offer legal cannabis, purchasing the drug in South Korea carries a hefty sentence. Celebrities who are caught engaging in illicit drug busts are often forced to go on nation-wide apology tours to atone for their behavior.

While many fans expressed their shock at the departure, YG Entertainment’s stock took a hit.

Fans are turning their anger on YG Entertainment and Dispatch, who they believe should have done more to help the artist. As the leader of iKON, B.I. handled the songwriting and production of all of the group’s material. The band’s debut album Welcome Back rose to the top of the charts in 2015, with a follow-up album called Return debuting last year.