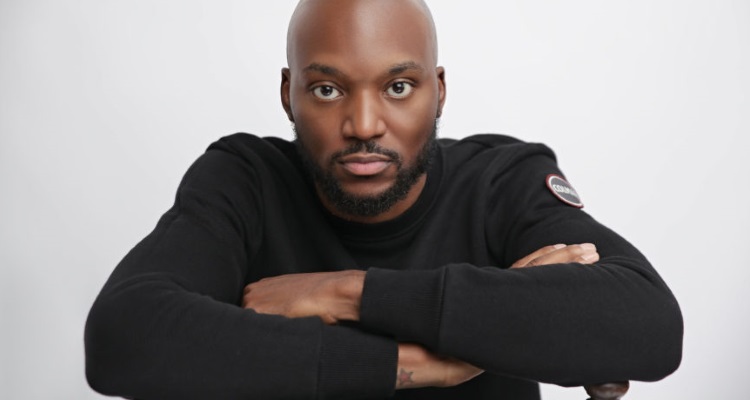 Shane Tobin is leaving his position as Spotify’s Head of Partnerships for Content & Creator. Tobin will take on the mantle of Sofar Sounds VP of Partnerships and Entertainment Relations.  Sofar Sounds recently announced a new $25 million venture funding, though the company is being criticized for unusually low payments to performing artists.

Red Bull Records has announced the promotion of Kenny “Tick” Salcido to Senior Vice President of A&R. Charles “CB” Burks has been added as Director of A&R.

SoundCloud has promoted Michael Weissman to President. Weissman will report directly to CEO Kerry Trainor.  He previously served as Chief Operating Officer for SoundCloud, and is part of an executive group that has helped to reverse SoundCloud’s recent financial misfortunes.

Sony Music Nashville has announced marketing executives Paige Altone, Liz Cost, and Jennifer Way have been promoted to Senior Directors of Marketing.  All three will report directly to CEO and Chairman Randy Goodman.

CAA has promoted ten employees to agent status. Ryan Fereydouni and Emily Van Allsburg have been elevated to CAA’s touring division. The division is responsible for booking global music and comedic talent. Fereydouni will be based in Los Angeles, while Van Allsburg is based in Nashville.

Alamo Records has hired J.R. McKee as Head of Digital Sales & Revenue. McKee will oversee streaming strategy and marketing for the label.

Position Music has promoted Emily Weber to the role of Vice President/Head of Synch for the Los Angeles company. Weber will be responsible for building and overseeing the nine-person Synch team.

Sony/ATV Music Publishing has announced Clare Cowland has joined the team Vice President, Human Resources UK & International. She will be based in the company’s London office and will report to Elicia Felix-Hugey.