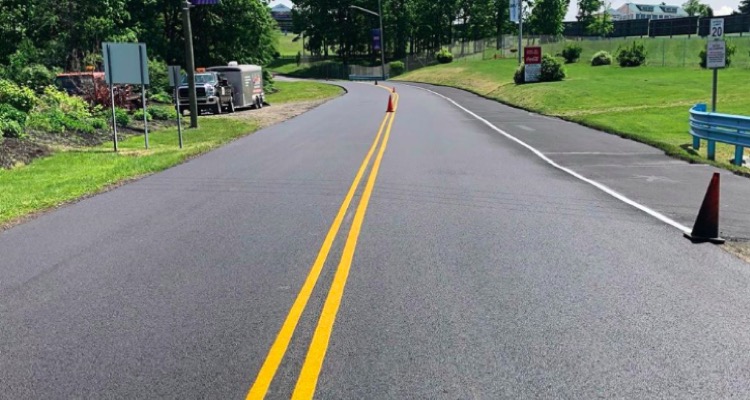 It seems that there was a bit more to Woodstock 50’s removal from the Watkins Glen International Speedway than the event’s organizers initially claimed.

Rather than resulting from a complex contract disagreement, the deal collapsed because Woodstock 50’s planners failed to pay Watkins Glen the second half of their $300,000 rental and licensing fee.

Woodstock 50 has long been marred by setbacks, including the loss of their initial investor, Dentsu Aegis, as well as the aforementioned termination of the venue agreement with Watkins Glen.  The cause of the termination wasn’t revealed when the news first broke, with Watkins hoping to quietly walk away from the mess.

After the breach, Watkins Glen withdrew the mass-gathering permit they’d filed for Woodstock 50, effectively making the festival unauthorized by the New York State government — a troubling fact, particularly when the festival is roughly two months out from its scheduled date, August 16th-18th.

Finally, in response to the loss of venue and permit, CID Entertainment announced that they wouldn’t be producing Woodstock 50.

Woodstock 50’s planners hired Oppenheimer and Co., a team of banking and investment professionals, to repair the concert’s troubled investment and financing status.  That seemed to be the money Woodstock was looking for, though it now looks like funds were never transferred.

As of writing, Woodstock 50’s planners — chiefly Greg Peck and Michael Lang — claim that Woodstock 50 will go on as scheduled, at a venue to be determined.  They also stated that tickets will be made available for purchase in the near future.

When asked by reports why the $150,000 payment wasn’t made to Watkins Glen, Woodstock 50’s planners did not respond, nor have they issued a public response to the development.  While it seems increasingly unlikely that Woodstock 50 will end up taking place, the festival’s planners are joined by some die-hard fans in remaining optimistic that anniversary celebration will happen.