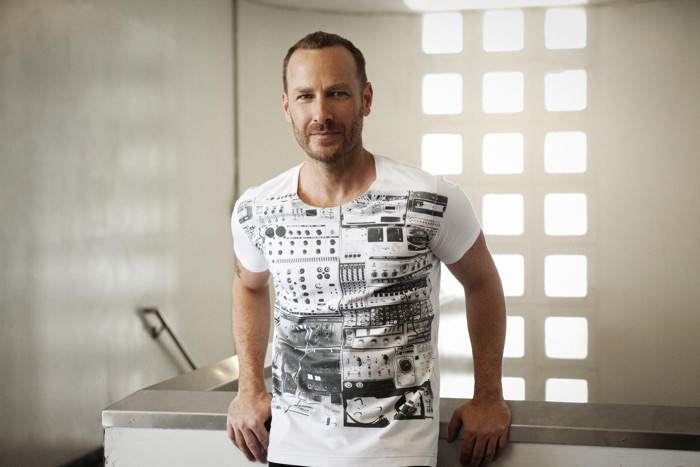 We’ve had the pleasure of interviewing Jason Bentley in the past, and exploring some of his philosophies on building everything from playlists to artist careers.

The tastemaker offered some sage advice to artists wrestling over questions like artistic direction.  “When you stay on message, whether it’s trendy or not, you put yourself in a better position to keep your fanbase along the way,” Bentley told DMN.  “I question artists that shift direction with where the winds are blowing — that can be very dangerous.”

Bentley cited his 10-year run with the station as his reason for departing, believing that it’s in his interest and KCRW’s interest to explore new and exciting possibilities. The three previous individuals to hold Bentley’s position — Tom Schnabel, Chris Douridas and Nic Harcourt — also served for roughly a decade each.

Ironically, Bentley is departing just as KCRW moves into its upgraded digs.  Previously, KCRW operated from a veritable cave of a studio, perhaps a more comfy domicile for Bentley and others to work.

Bentley was born in Boston, Massachusetts, and his family moved to Santa Monica, California, when he was 13 years old.

He volunteered at KCRW and attended college at LA’s Loyola Marymount University, where he was the student DJ. Bentley has hosted several other radio programs besides Morning Becomes Eclectic, and he is also known for contributing to and arranging the music used in Tron: Legacy and all three Matrix films.  Additionally, Bentley has worked on the soundtracks for multiple video games, including Destroy All Humans, which will be remade in 2020.

Bentley will continue to host KCRW’s Metropolis show, which broadcasts on Saturday nights.

Anne Litt will step up to be the interim music director, and KCRW DJs will rotate as Morning Becomes Eclectic hosts until a suitable replacement is found (these temporary hosts will also be considered for the full-time position).

The search is expected to be long and thorough, given that the mentioned DJ-rotation schedule will initiate after Bentley departs on August 30th. KCRW officials have voiced their desire to hire an ideal professional, regardless of how long the process takes.

At the time of writing, the specifics of Bentley’s send-off show are still being developed, and Bentley has indicated that he doesn’t have any post-KCRW plans in place. Instead, he is focused on ending this portion of his career on a high note.