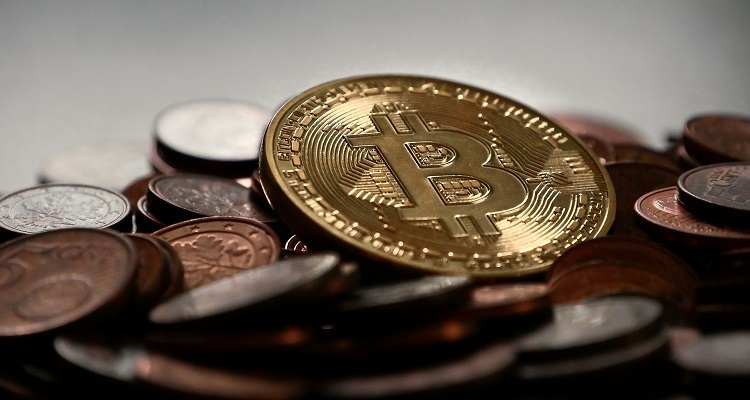 For more than a year, Facebook has quietly worked on a new cryptocurrency dubbed the Libra.  Now, the company is preparing to unveil the project this week.

Reportedly launching next year, the social media platform has signed up over two dozen companies who will back the Libra.  According to a leaked list from reputable crypto-news site The Block, supporters include Visa, Mastercard, Lyft, PayPal, and Uber, among many others.

One name, however, sticks out – Spotify.

Venture capitalists, along with the finance, e-commerce, and other companies, will invest $10 million each as part of a consortium.  The consortium – known currently as the Libra Association – will govern the digital coin, ensuring it remains viable and profitable.  Facebook recruited the backers last month to fund the crypto-based payments system.

Users, sources told the Wall Street Journal, will send the digital coin to each other.  They will also use the Libra to make payments on Facebook and other websites.

Facebook has yet to lock down agreements with all the major backers, however.  The sources added that the consortium’s membership may also change.

In addition, most major companies have no clue how the Libra will function exactly, nor its value.  Members remain concerned about how Facebook and its users will use the cryptocurrency tokens.  This includes potential money laundering and terrorist financing.

Member companies in the Libra Association may ultimately serve as nodes, allowing them to verify transactions and maintain financial records.  Neither Facebook nor its backers, including Spotify, would control the cryptocurrency.  Separating itself from the Libra would also add legal protection for the social media giant against potential liability over how its 2.4 billion users actually use the cryptocurrency.  Facebook may still “exert considerable control” of the Libra.

Featured image by MichaelWuensch (CC by 2.0).