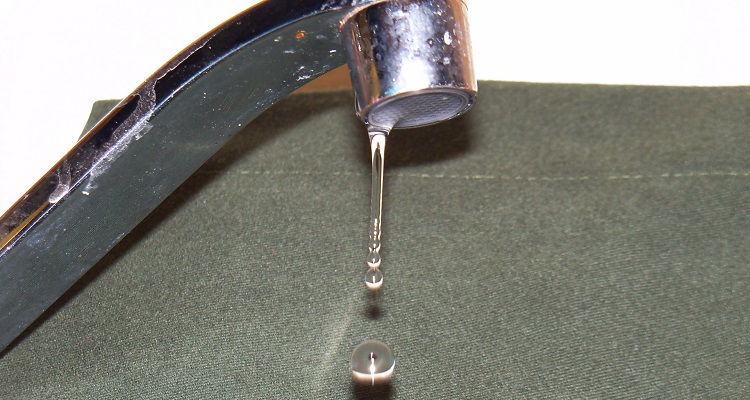 In a bid to better compete against Patreon, Kickstarter unveiled Drip.

The crowdfunding platform first acquired Drip in March 2016.  Ghostly International had launched its independent patronage platform in 2012 to “support musicians through subscriptions.”

However, for the most part, Drip remained unsuccessful.

Aiming to quell fears of a shutdown, Ghostly’s Founder and CEO Sam Valenti IV promised “the service, community, and creators will remain active.”

That didn’t exactly happen.  Following the sale to Kickstarter, very little was heard about Valenti IV’s platform.  The artist-centered crowdfunding platform had seemingly dropped off the radar.

Two years ago, in a bid to take down Patreon, Kickstarter Co-founder Perry Chen announced in a surprise post,

Like its parent company and rival Patreon, Valenti IV’s platform would focus on helping content creators succeed through crowdfunding.  Yet, instead of providing tools mirroring those on Patreon, Drip would only focus on subscription-based patronages.

Now, the platform’s ‘successor’ has unceremoniously shut down.

When Kickstarter overpromises and underdelivers.

“We’re partnering with XOXO on a new project that will ultimately replace Drip, one in which Kickstarter will be taking more of a supporting role.  The project, which will build on the work of the Drip team, will help independent artists and creators get discovered, find a community to support their work, and build a long-term, sustainable career.”

In other words, the parent company couldn’t find a way to make Drip work and needed help from an outsider.

However, that project has now gone under.

“Last October, we announced that we’d partnered with Kickstarter to start a new project to succeed Drip, their subscription platform for independent artists.

“Unfortunately, we’ve decided to cancel the project, and wanted to talk a little about why.”

Executives at the events company said they had hired a “talented group of people” to ‘reboot’ Drip.  This team focused on three core goals.

First, the team would “explore the world of creative people and projects.”  They would help creators build an audience for their projects, unveiling their works only to those most likely to become fans.

Second, the team would build communities for creators around their work.  Simple tools would allow fans to “reliably follow” the work of creators and share it with others.

Finally, XOXO would provide multiple ways for creators to earn money from their work through recurring subscriptions, one-time payments, and larger patronages.

“We were building a platform with an incredibly low barrier to entry for creators and supporters, and we wanted to make a space for creators at any stage of their career, without necessarily having a large established audience.”

Yet, just as with PledgeMusic and the crowdfunding community in large, the events company just couldn’t find a way to make Drip “viable.”

In a surprising confession, XOXO said (emphasis mine),

“We explored a number of different options – voluntary subscriptions from users, premium features, increased fees – but the resources required to support a high number of lower-volume creators always outpaced our revenue.”

The events company added that it had remained intent on running a sustainable and independent business.  Yet, the team just couldn’t figure out how.

“Even if we went the traditional route and raised venture capital, it didn’t appear likely to survive once that funding ran out.  We were building this for the community we care about, and many of the artists and creators in our community are already financially insecure and vulnerable.

“The idea of launching something with so much uncertainty and risk felt irresponsible and unfair.”

Currently, Drip remains live.  People can still discover creators on the site.  Yet, following XOXO’s confession, it likely won’t be long until Kickstarter pulls the plug on Drip.