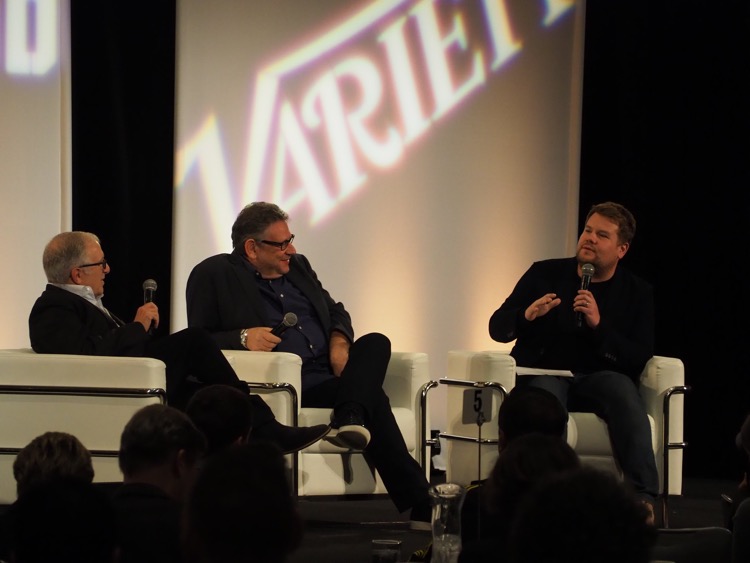 The crisis surrounding UMG’s handling of the Universal Studios Fire of 2008 is worsening with news of a massive settlement.

Both media conglomerates share the ‘Universal’ moniker, but they haven’t been part of the same umbrella since 2004.  Still, there were some shared operations, including media asset storage.

The settlement followed four years of litigation between the parties, which ended in a confidential, high dollar payout.  The settlement was most likely very substantial, though as far as we can ascertain, none of that money was redistributed to artists whose masters were affected by the blaze.

Here’s a long list of artists impacted by the fire.

Last week, an investigatory piece by the New York Times revealed that roughly 500,000 priceless master recordings were destroyed in the 2008 fire.

Back in ’08, Universal Music diligently denied that any substantial damages had occurred, while flat-out lying to major news outlets like the New York Times. the Los Angeles Times, Deadline, and others.  According to the Times, an internal email from Universal PR exec Peter Lofrumento described the fabrications fed to the major pubs, while gloating about misleading LA Times reporter Jon Healy into misreporting the situation.

Digital Music News is currently canvassing around in search of relevant court documents.  According to LA Times journalist Randy Lewis, paperwork was filed with the Los Angeles Superior Court back in 2009.  But those filings may have been redacted, given the confidential nature of the settlement.

Industry attorney Howard King told the Times that the rumored settlement amount was ‘ridiculous,’ but affected artists were none-the-wiser.  “We’re hearing ridiculous numbers,” King said.  “That would be a good fact to find: how much Universal Music got and then forgot to report to their artists, and to share with their artists.”

We asked McPherson if he knew the settlement amount, and if anything was shared with artists.  “That is one of the things that we are trying to figure out,” McPherson emailed DMN.

“And no, definitely not shared!”

Grainge took the reins in 2011, years after the blaze occurred.  But multiple sources have noted that the disastrous damage created by the fire was an open secret inside UMG.  Now, 11 years later, UMG is facing a severe fallout involving dozens of artists and their estates, with the PR and artist relationship nightmare just getting started.

Despite a blatant cover-up in 2008, Universal is still trying to bury the issue in 2019.  The label unsuccessfully attempted to discredit the New York Times, while essentially denying (again) that any substantive damage occurred.  Whether the label decides to reverse that approach is unclear, but highly doubtful.

Exactly how this impacts UMG’s pending sales process is unclear.  UMG’s parent, Vivendi, has been discussing the sale of a 50% stake, with the label fetching Wall Street valuations as high as $50 billion.